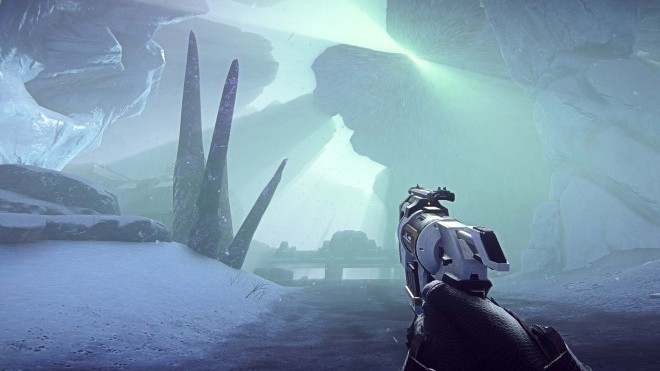 During this year’s MLG Spring Championship Event in Anaheim, California, Sony Online Entertainment revealed some upcoming plans for their  free-to-play MMOFPS, PlanetSide 2, that will help push PlanetSide 2 into the realm of eSports.

PlanetSide 2′s creative director Matt Higby announced that fans can look forward to a few new additions that will take the large-scale battle of PlanetSide 2 and make it more focused on outfit versus outfit gameplay. According to Higby, this new feature called ‘Battle Islands’ “will help usher in the game into the realm of eSports.”

Speaking with ShackNews, Higby said “The idea of Battle Islands is, rather than having a full-on 64 square kilometer continent, they’re a little bit smaller, they’re more focused and they’re designed for smaller-scale combat. The battle islands are also set up so that when we do our eSports gameplay mode, they’ll be what’s used. They’ll be instanced in that case, instead of in our massively multiplayer mode. In the instanced version, they’re set up for 48 vs. 48 of objective-based combat and gameplay.”

Higby also mentioned that all gear, features, and vehicles that are available in the full world of Auraxis can still be found in Battle Islands, even though it will have a heavier emphasis on infantry action. Battle Islands are set to be integrated into live servers for non-MLG types to enjoy as well. The studio will also be introducing a Battle Island that includes ‘Nexus’, a throwback to the original PlanetSide title that will feature icy environments.

Check out the Nexus Battle Island in action below:

Currently the release date for brand new Battle Islands feature is still unknown, but you can expect to see it rather soon.