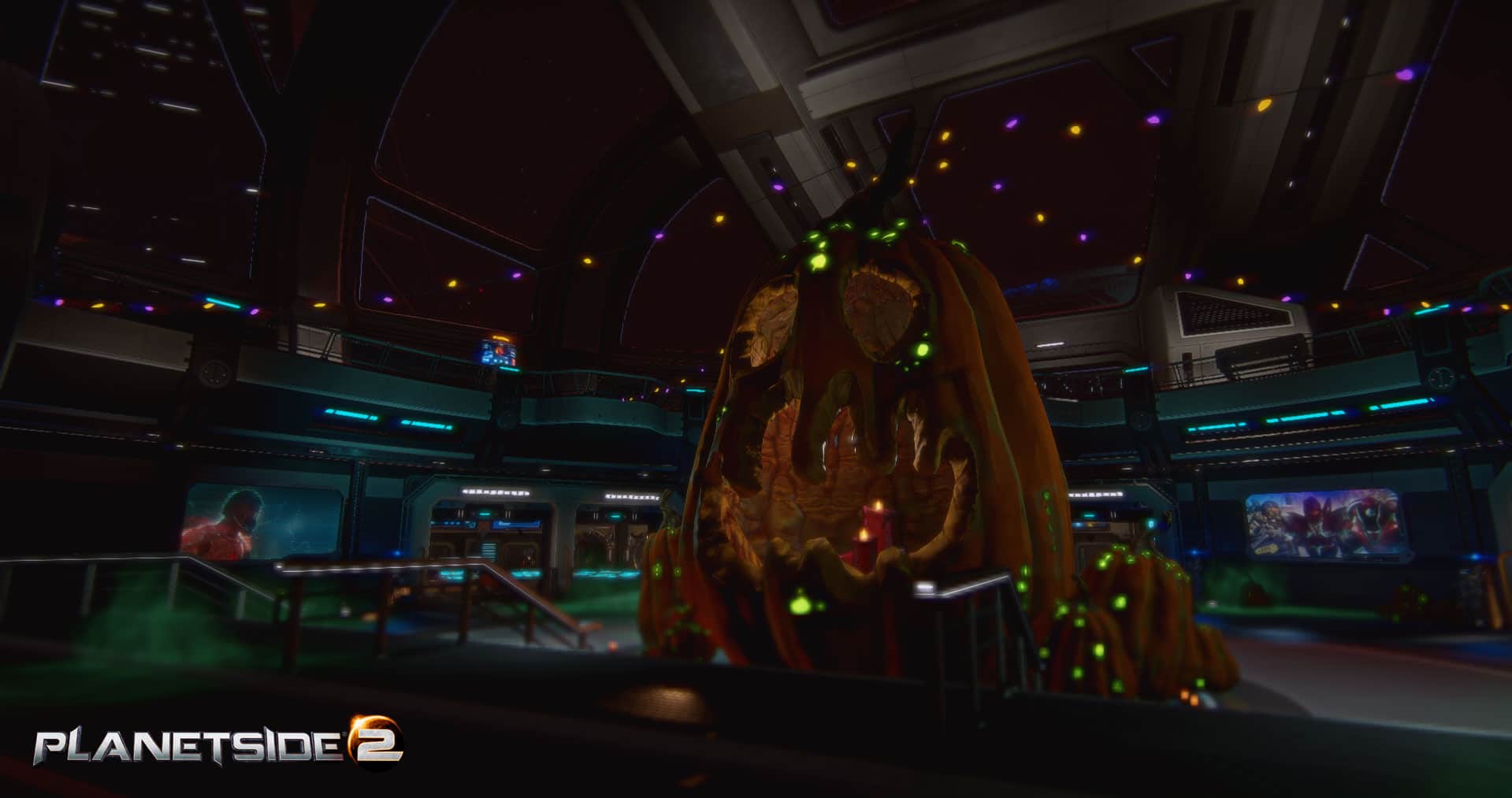 Daybreak Games has released the PlanetSide 2 Update 2.36 October 20 patch, and for this edition it’s a hotfix meant to address some issues. Check out the complete patch notes below.

Koltyr
We’re re-adjusting our goals for Koltyr based on player feedback. The main problem we’re addressing with the changes below is that the zone is available too often, and for extended periods of time. This is an issue that affects some servers more than others. We’ll be using Koltyr less like a holding pen for off-hours combat, and put it forth more as a change of pace that can occur during off-peak hours.

It’s possible that the large continent unlock limit comes down further, or is removed altogether in the future.