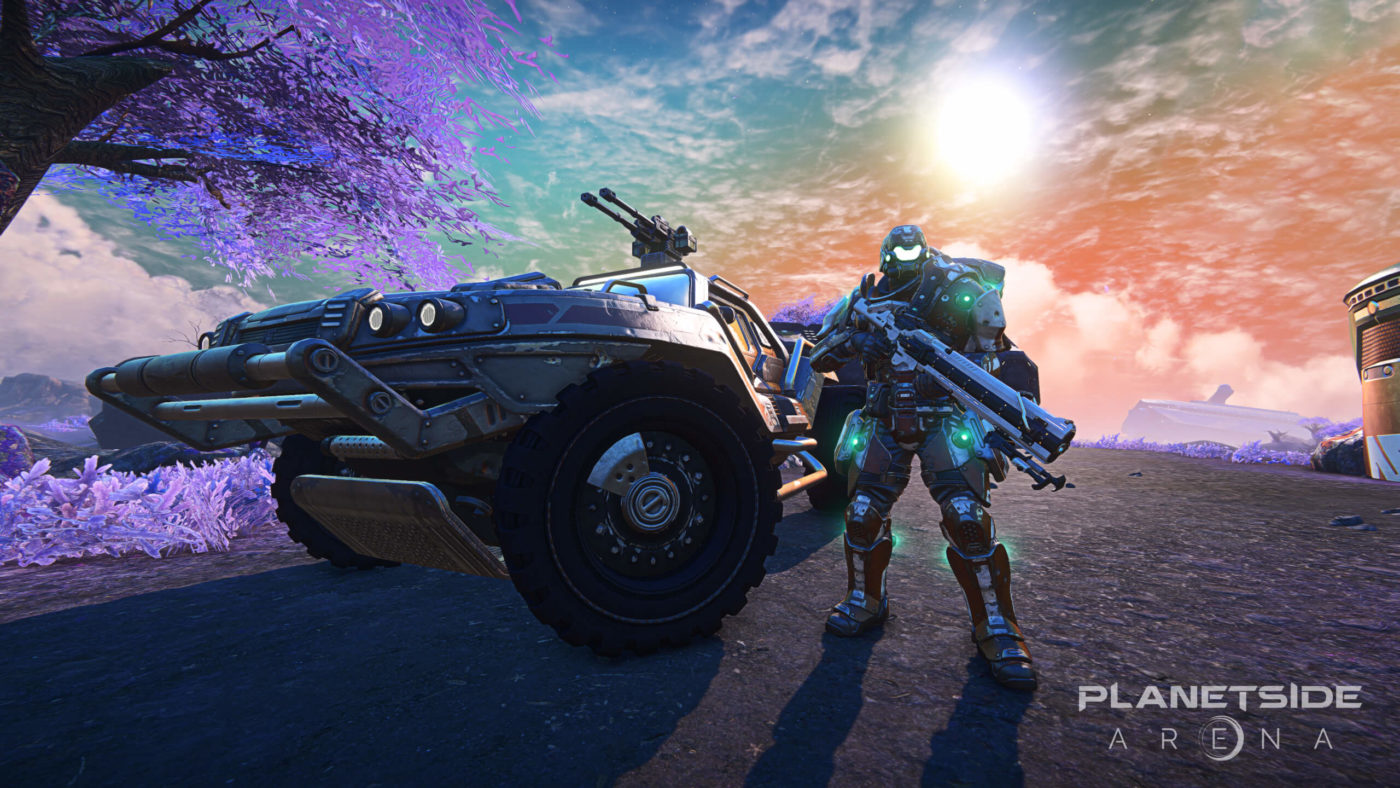 Announced just last month, PlanetSide Arena is Daybreak Games’ answer to the battle royale craze and was originally set to launch in January 2019. Well, that isn’t happening now. In a new announcement today, the studio announced the PlanetSide Arena new release date, and it’s on March 26, 2019!

While the actual release date might have been pushed back, players will still be able to experience PlanetSide Arena this month as Daybreak announced that the game’s closed beta will start next week on January 30.

Closed Beta will give us invaluable information and insight into how our systems, servers, databases, and backend infrastructure work together. But more importantly, it’s also a crucial touchpoint for your feedback, so we can learn just how fun and satisfying the core gameplay experience is for all of you. This first Beta will push our hardware and new server infrastructure to new limits and we’re sure to run into issues – lag, bugs, other performance hiccups – so please bear with us. Our systems and servers are built to accommodate a massive number of players, and putting them through their paces is necessary so we can net the information we need to deliver a quality game that performs smoothly at launch.

Finally, the studio also announced the Founders Season, which will begin February 20, 2019, and will feature an exclusive Battle Pass with items obtainable only via during the season.