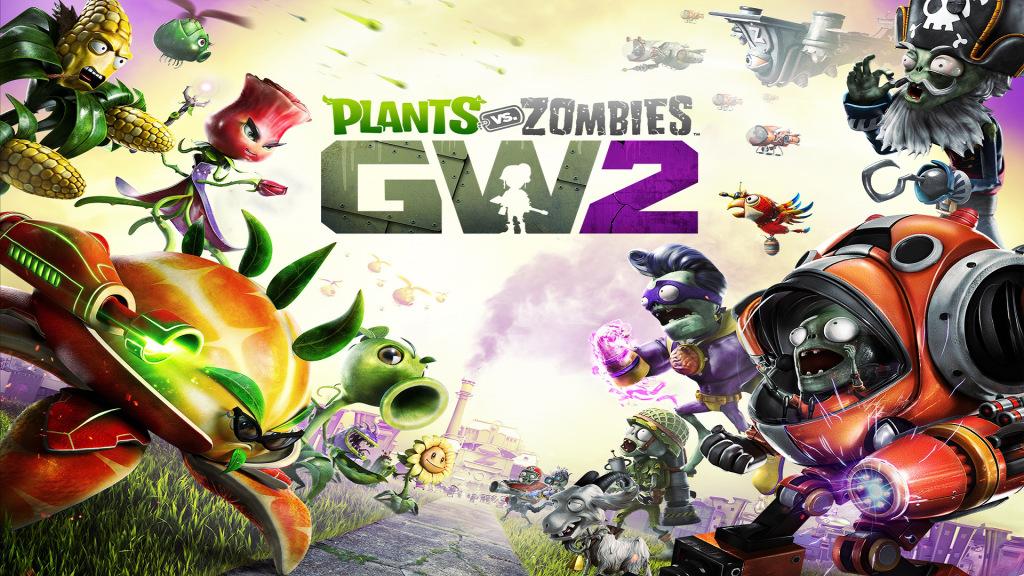 With the world getting their first taste of Plants vs. Zombies: Garden Warfare 2 just over two weeks ago via the open beta, PopCap HD has now released a rather lengthy changelog of gameplay tweaks the studio has made since.

Probably most notable of the changes is the slight nerf to movement speed for every character, aside from the Chomper, Scientist, Sunflower, and Super Brainz. Here’s the full list of changes you can expect once the game is released later this month:

PopCap also showcased a new Garden Ops maps, Sandy Sands, in their latest developer stream, which features a huge sandstorm that will hinder your field of vision. You can re-watch the full stream at this link.

Plants Vs. Zombies: Garden Warfare 2 launches February 23 for PC, PlayStation 4, and Xbox One.