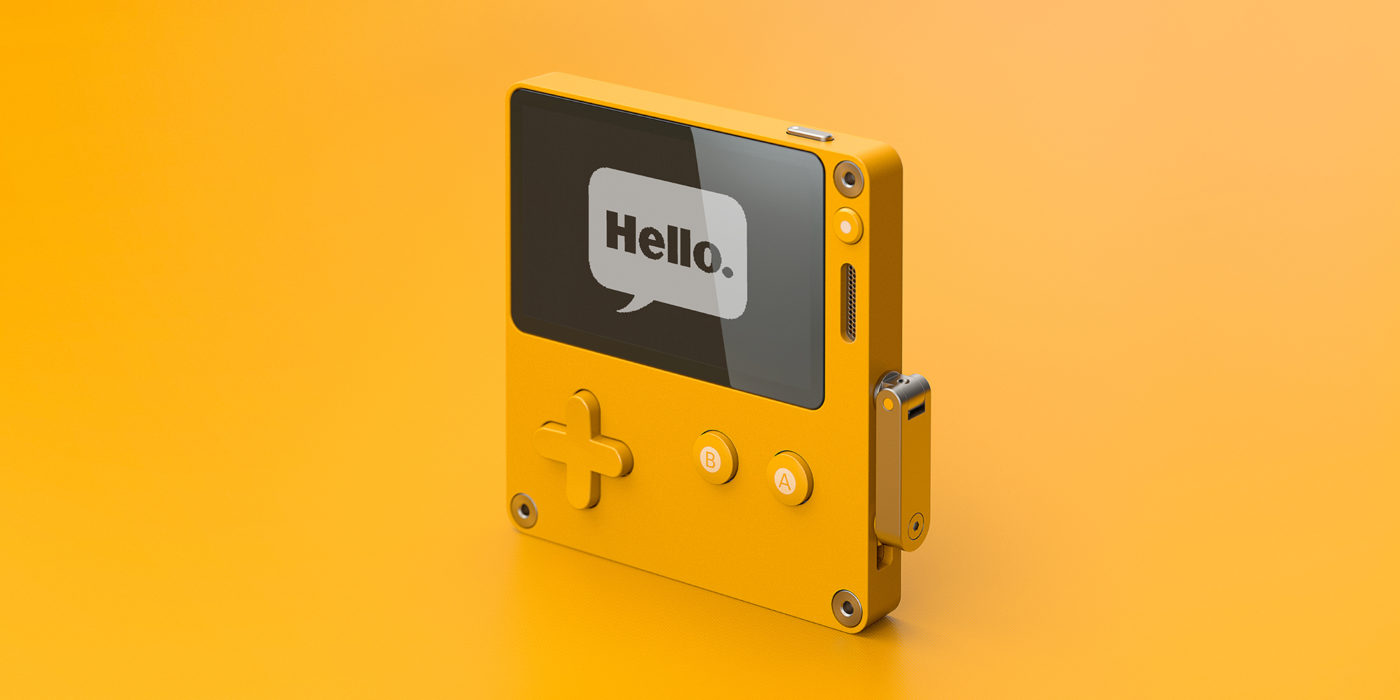 Who wants another gaming device in their lives? While we already have the PS4, Xbox One, Nintendo Switch, PC, and mobile devices to play games on, it seems developer Panic is moving up from just making apps and games to now making a new handheld gaming device called “Playdate.”

While you can read up on the details on the official site announcement, we’ve listed down the important stuff below for an easy read. 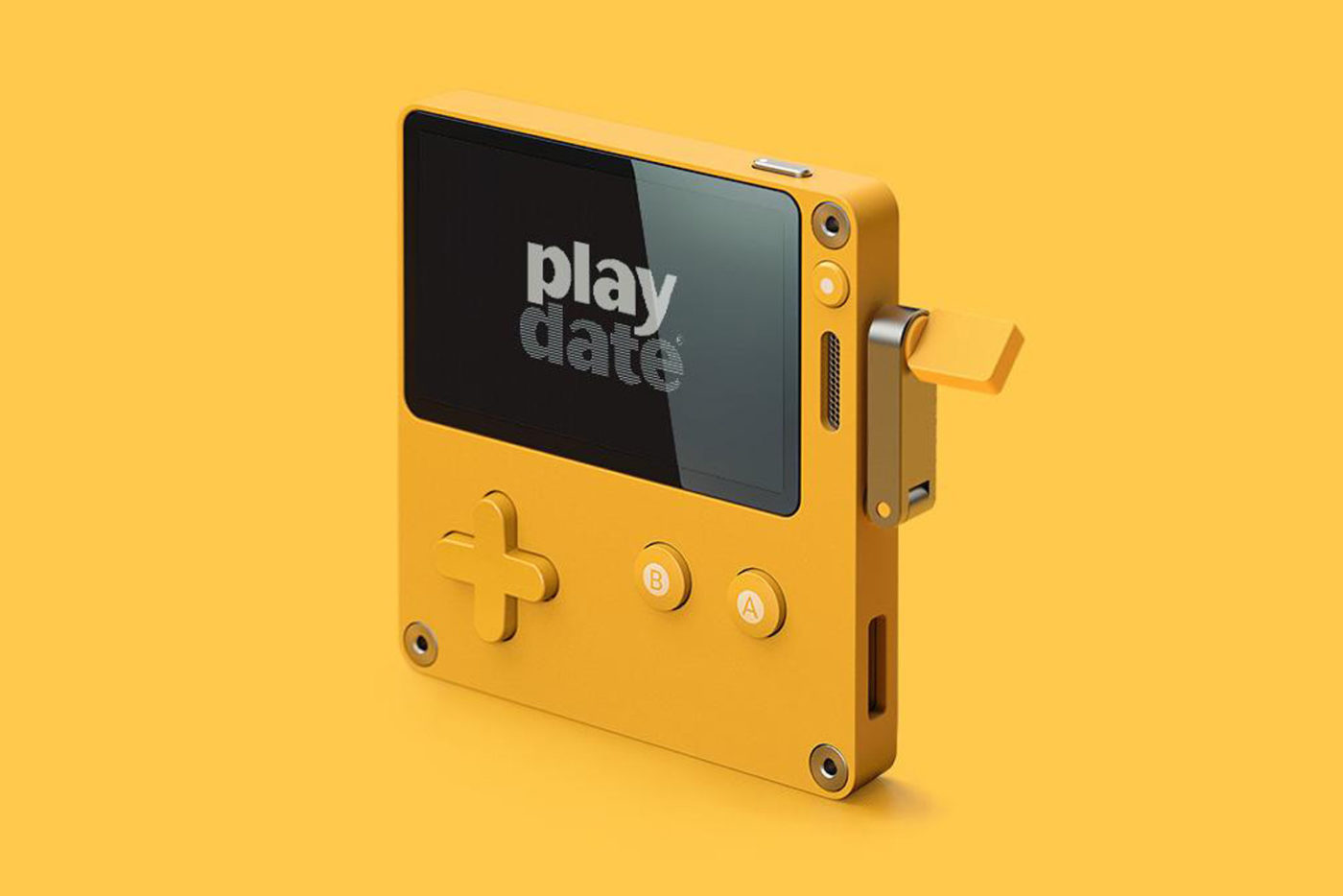 There you have it. Will it attract gamers? Not to be a downer, but with no backlight, and the device looking rather unwieldly due to its size and shape, I don’t see this catching on anytime soon. But hey, stranger things have happened.

Will you be picking a Playdate up when it launches next year?

Battlefield 5: You Can Now Use the Commo Rose Again While Downed