Star Wars Battlefront II rewards players based on time played, as opposed to performance and skill. This means that a player who does absolutely nothing all game, and a player who captures objectives and goes on rampages, receive the same amount of Credits.

Reddit user lowberg has taken advantage of Battlefront II‘s poor reward system by building a robot that keeps his avatar moving, preventing him from being kicked. He can leave the robot to do its work, grinding through  matches, and reaping the same rewards as those who are actually playing. 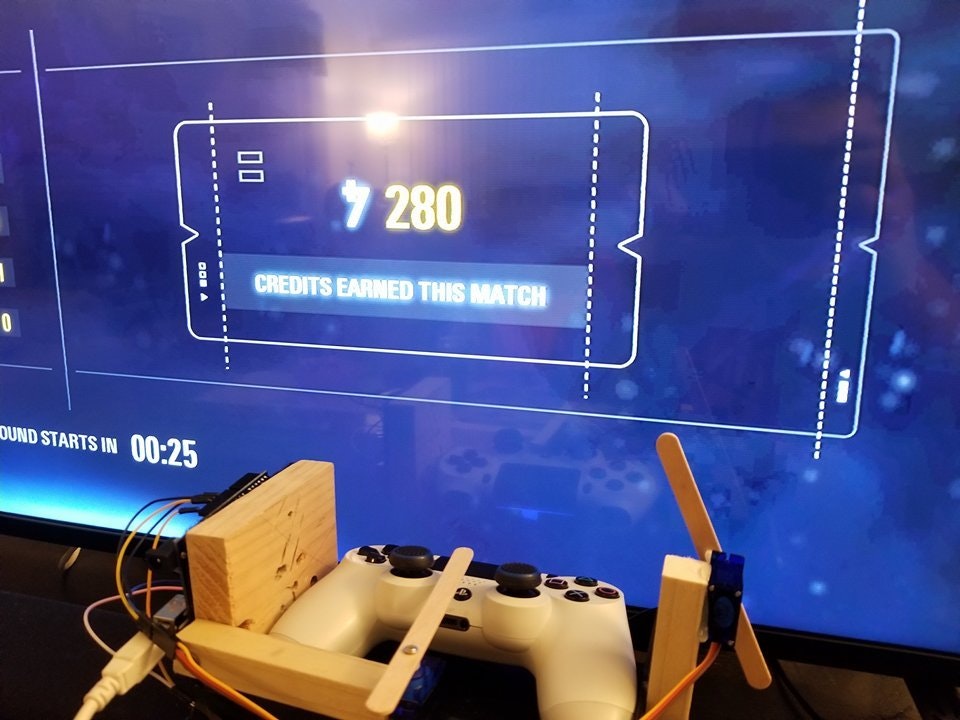 Obviously, AFK is not the way the game is supposed to be played. Here’s hoping DICE soon implements new bonuses for players who perform well and earn wins… Otherwise, we might as well all be using these bots to get Credits for more loot boxes!

What do you make of this contraption?

In other Star Wars Battlefront II news, Pokémon defeated it in the Japanese sales charts, a new update for the game is out and fixes UI issues, and we’ve detailed some tips and tricks that all players should know.

Heroes of the Storm Patch Targets an Assortment of Bugs