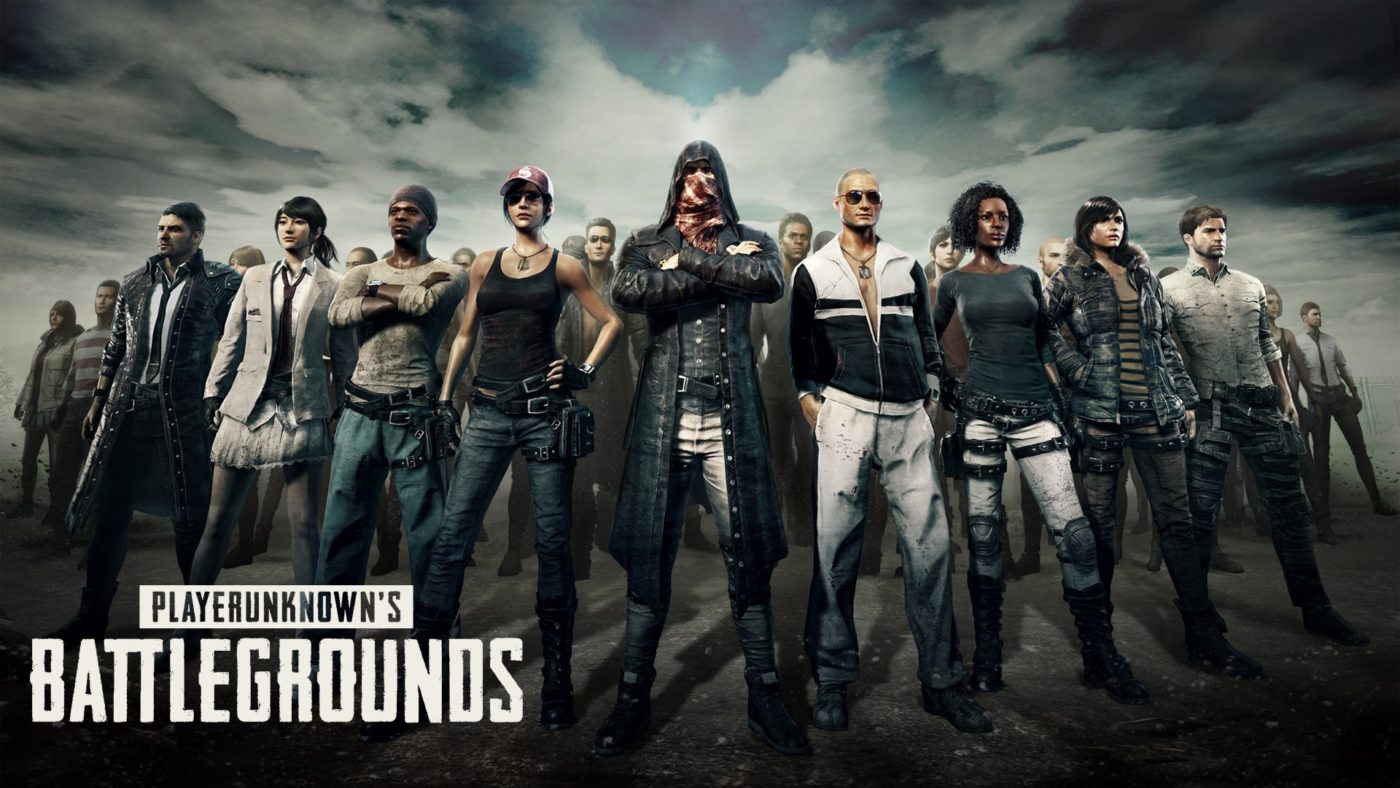 PlayerUnknown’s Battlegrounds‘ Brendan Greene spoke during the Microsoft gamescom 2017 presser, and gave new details on the Xbox One version of PUBG.

Greene confirmed that his team has entered into an “expanded partnership” with Microsoft to bring the game to Xbox One under the “Xbox Game Preview.”

Back in June at E3, we announced that PUBG will be launching exclusively on Xbox One in the Xbox Game Preview program in late 2017. Ever since then we have come to realize that we have a shared vision for the direction of the game with the Xbox team. This led to our decision on extending our partnership with Microsoft and I’m happy to announce it now includes Microsoft as the publisher for our PUBG on Xbox One.

By partnering with Microsoft, our team believes that we will be able to accelerate console development, while maintaining quality across all platforms, as well as giving us access to vast sales, marketing and publishing resources that will help us reach new fans to welcome to the PlayerUnknown’s Battlegrounds universe.

We are excited to continue and further strengthen our partnership with Microsoft and are super excited to meet the Xbox community. We will be launching exclusively on Xbox One in the Xbox Game Preview program later this year and we can’t wait to see all the Xbox fans on the battlefield.

Will you be playing PUBG on Xbox One?