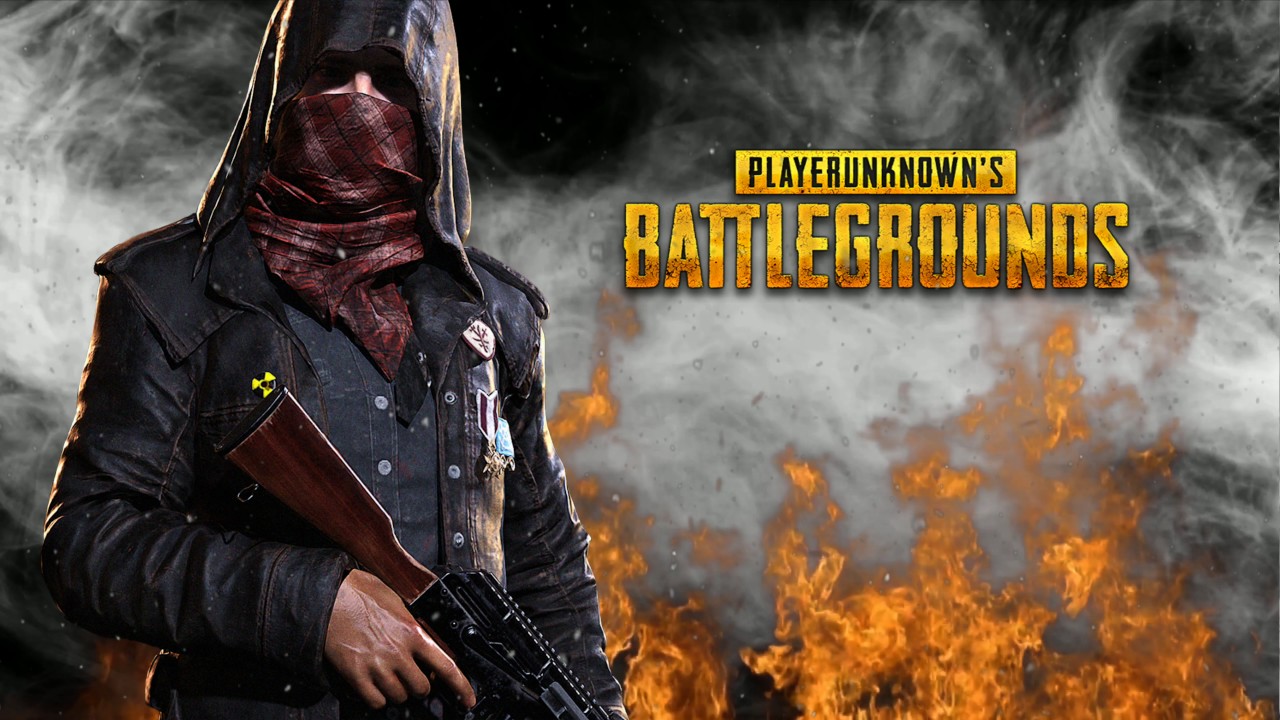 PlayerUnknown’s Battlegrounds continues to be a humongous success, with more and more PC players rushing to buy the game on Steam. Sales have now surpassed the 7 million mark, and the new peak concurrent player count has topped 600,000. These are insane milestones to achieve, especially when you consider that the game is still in “early access,” and is priced at a rather steep $29.99.

Clearly, the early access status and price tag aren’t big enough concerns for millions of gamers out there. Even with the controversial microtransactions being added to the game, players keep on coming.

The PUBG phenomenon has taken over Steam, Twitch, and soon consoles will have to deal with hordes of players hungry for a chicken dinner.

Are you one of the 7 million people who have bought PUBG on PC? Or are you waiting for the console release, and eager to see what all the fuss is about?

Be sure to check out these insane in-game statistics of what players have achieved in PUBG so far. Oh, and read up on the planned Erangel map changes.