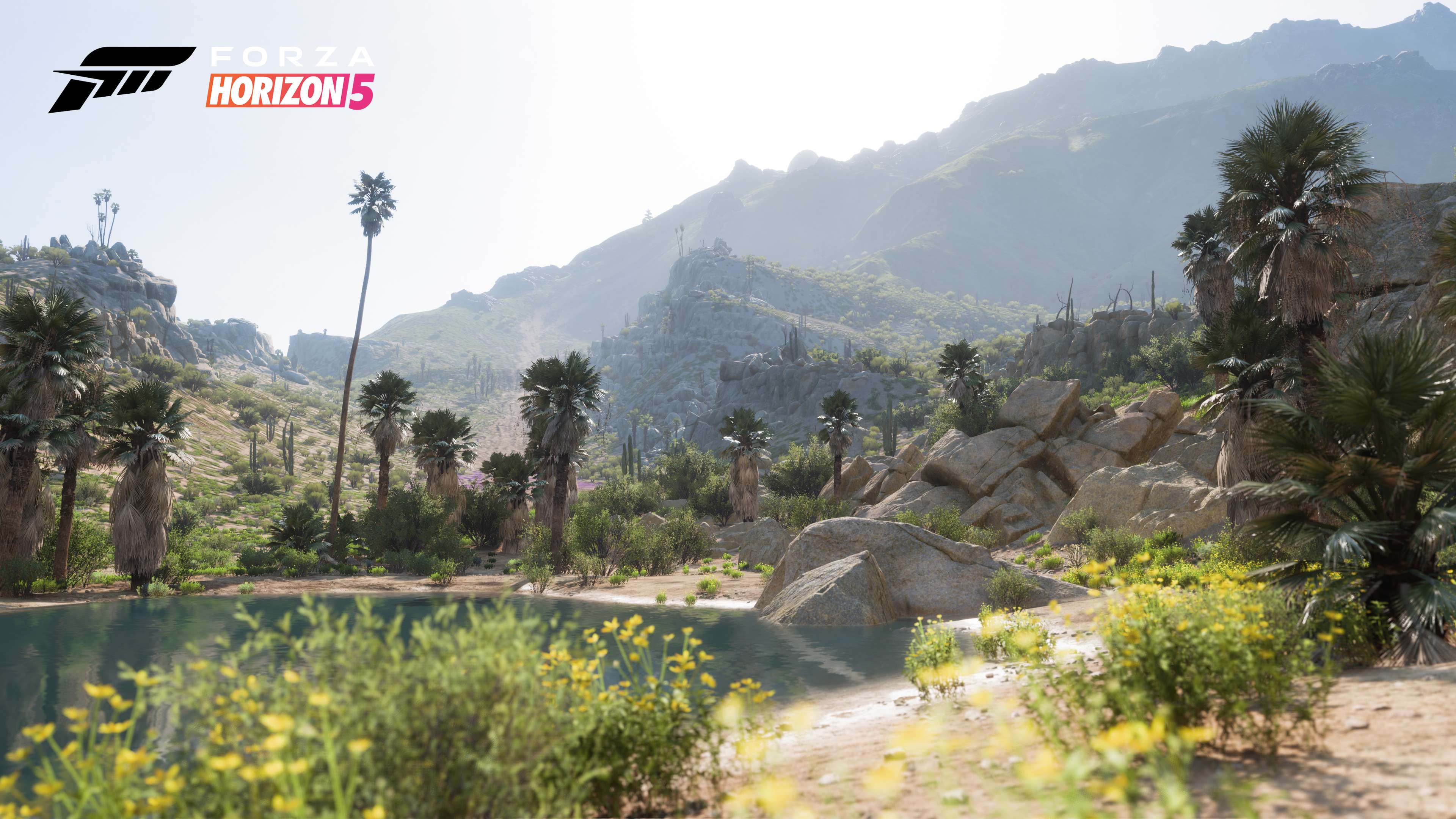 Take a few minutes to relax and enjoy the sounds of the Horizon Festival in Mexico, from the hills and farmland to the swamps and canyons. Here’s 30 minutes of ambient sounds captured in-game.

If you want to see some actual Forza Horizon 5 gameplay, check out the latest trailers where we also see a load of new cars too.

Forza Horizon 5 will be releasing on November 9 for the Xbox One, Xbox Series, and PC. It will be available for purchase, though for those who are subscribed to Game Pass, it will also be available on the subscription the same day it launches.

Battlefield 2042: Should We Be Worried About the Delay?

The Division 2 Update 1.34 Rolled Out for Fixes This September 21