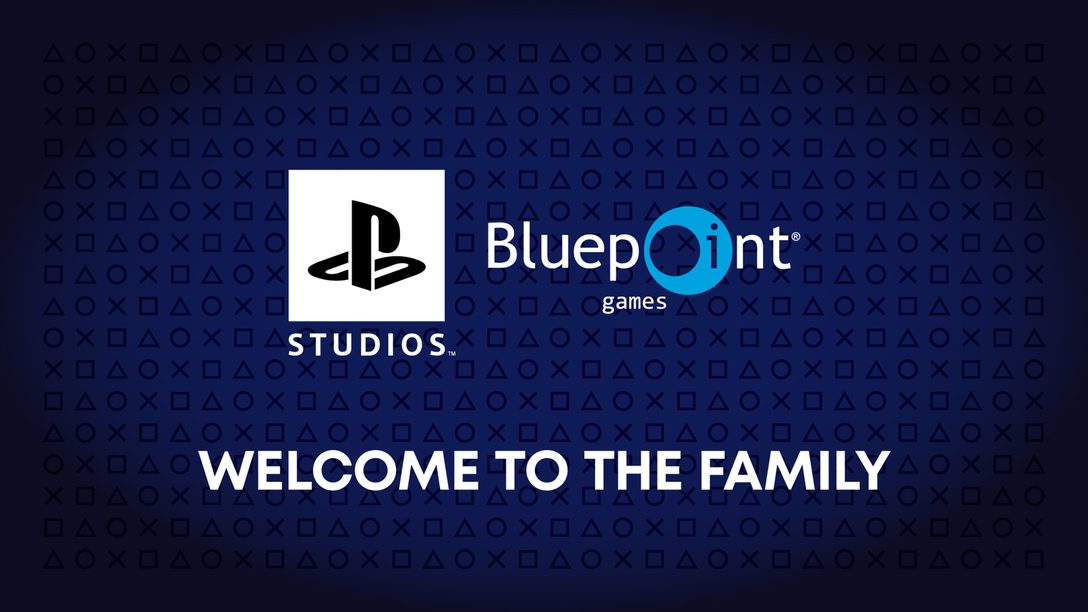 Sony has acquired another major player in the world of games, as PlayStation adds Bluepoint Games to the PlayStation Studios family — making things official after months of teases and rumors circulating that they were eyeing the Demon’s Souls remake developer.

Introducing the next member of the PlayStation Studios family… pic.twitter.com/mRDLD5KwDM

In an official statement released by the company, Bluepoint expressed their excitement to join the PlayStation Family as well as state they are happy to share similar goals with the brand.

Austin, Texas has been home base for Bluepoint from when we first founded the studio back in 2006 and we’re now a team of close to 70 super-talented creatives and growing. While the studio has certainly grown over the past 15 years, our cultural beliefs have remained the same- to always push the envelope and create the highest-quality games possible all while having fun doing it.  The focus on culture has been instrumental to our success and we’re excited that PlayStation Studios shares a similar culture and vision.

Having worked on remasters and HD collections for popular video game titles such as God of War, Metal Gear Solid, and Uncharted, Bluepoint joining forces with PlayStation can only mean bigger and better opportunities for fans and gamers alike. Now that things are official after an accidental reveal showed they were joining PlayStation family, we can expect more exciting things to come soon!

Marvel’s Avengers Update 1.49 Patch Notes Fly Out for For Fixes This September 30