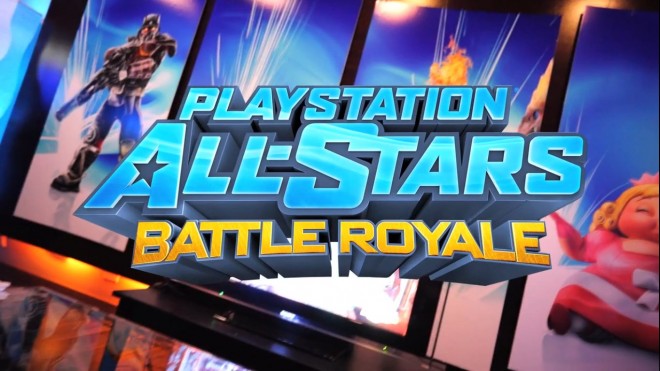 For those who were planning on picking up the Playstation3/Vita exclusive crossover brawler title this October, you may have to wait a bit longer as today, SuperBot Entertainment announced that the title will be releasing in November.

The new release date is set to November 20th. As for the reason of the delay, the team has decided that the game needs more balancing and polishing from all the feedback they have received from the community (VIA Beta). They want to ensure that they release “the best possible fighting game experience”. Keep an eye out at this year’s Gamescom as new and exciting reveals for the title will be announced.

GamesCom 2012 has officially started and Sony and Superbot entertainment have announced three-brand new characters. These characters are; Sackboy, Spike, Dante (DmC) and Ratchet and Clank. That’s not the only thing that was announced as Sony has revealed a cross buy promotion. For selected PS3 titles that have cross-play with Vita (like PS All-Star) you’ll be able to purchase the PS3 version and get a digital copy of the PS Vita at no extra charge. That means your paying for two games at the price of one!

Check out the character reveals and strategy videos below!