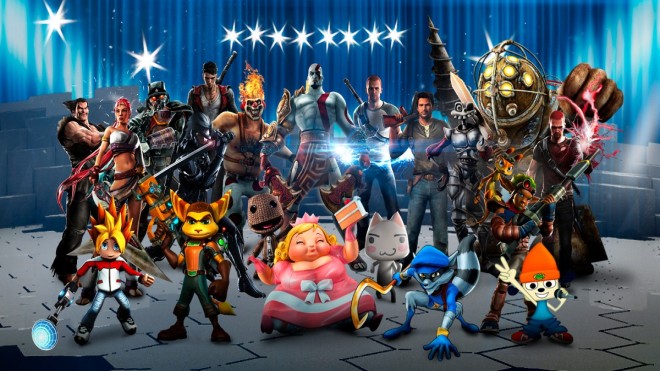 It’s official. PS All-Stars Battle Royale has officially gone gold and is set to release on the 20th of this month on the PS3 and PS Vita both at retailers and digitally.

To celebrate this announcement, Sony has released a brand new trailer that is actually the intro to the game. It features all the characters and their rivals, along with a glimpse at the final boss.

Wooh! Can’t wait till the 20th. Make sure to read up on our beta preview, which left us impressed, and come back when the game has released for our full review.

Don’t forget to pre-order the title for some great bonuses, along with a free digital copy of the PS vita version when you buy the PS3 version.