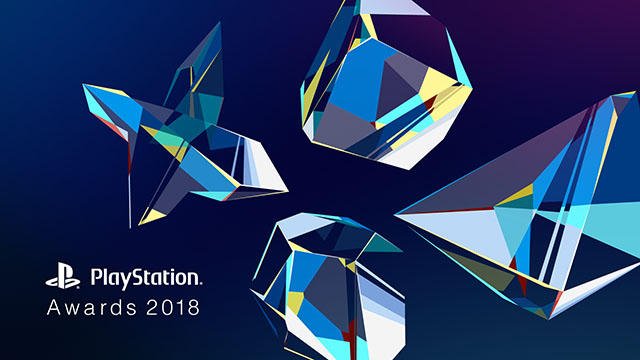 While we have The Game Awards coming this December that will touch on everything good in gaming for the year, Sony has its own awards show brewing, and it’ll be livestreamed as well.

According to Sony, the even is set for Monday, December 3, at 4 p.m. Hong Kong Time (or Monday, 3 a.m. EDT). It’ll be broadcast live on YouTube in the video embedded below. Acting as hosts and moderating the event will be Jon Kabira and Hatsune Matsushima.

While there’s a chance of game announcements at the show, don’t expect a lot of big reveals, as it’ll mostly be focused on the year’s best titles for the Asian market.

We’ll have a livestream reminder up, as well as the list of winners once it’s available.