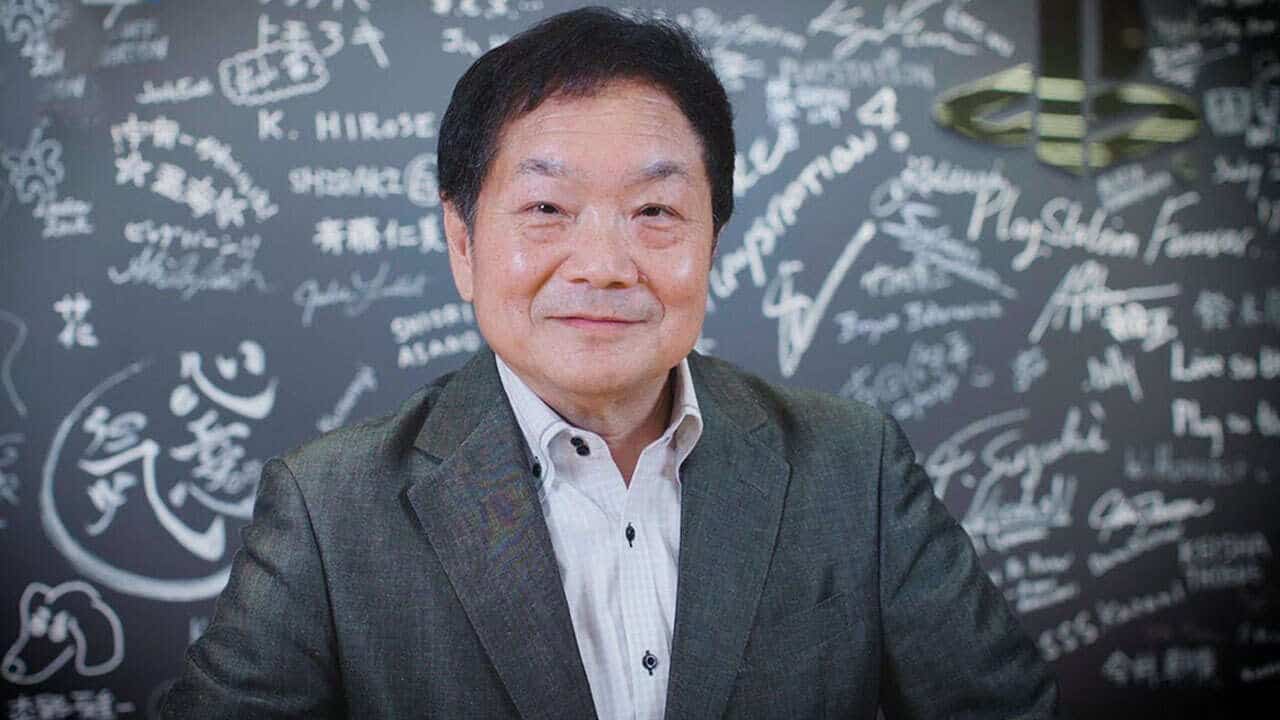 The legendary Japanese video game engineer and PlayStation creator Ken Kutaragi says he is not interested in the Metaverse or VR, and has no plans to tap into any of those innovations in the near future. Katsuragi, in a statement, made his feelings known on the rising popularity of the Metaverse, and it’s against the grain of most other huge companies.

Speaking to Bloomberg in an interview, the man who is popularly called the “Father of PlayStation” made his feelings clear about these two particular subjects.

“Being in the real world is very important, but the metaverse is about making quasi-real in the virtual world, and I can’t see the point of doing it.

You would rather be a polished avatar instead of your real self? That’s essentially no different from anonymous messageboard sites.”

Kutaragi also says he has no love lost for virtual reality headsets either.

“Headsets would isolate you from the real world, and I can’t agree with that. Headsets are simply annoying.”

As the former CEO and chairman of Sony Interactive Entertainment, Ken Kutaragi oversaw the development of the original PlayStation console which would catapult Sony into the video game console business. He would continue in this position for the console’s successors and spin-offs in the PS2, PS3, and PlayStation Portable, before finally departing Sony in 2007. Currently, Kutaragi is working with Ascent Robotics, an AI startup that is developing technology designed to turn real-world objects into computer-readable data and has raised $8.7 million from Sony and SBI Holdings.

In case you missed it, a new PlayStation 2021 Wrap-Up report feature allows users to check out their gaming stats which you can read about here.