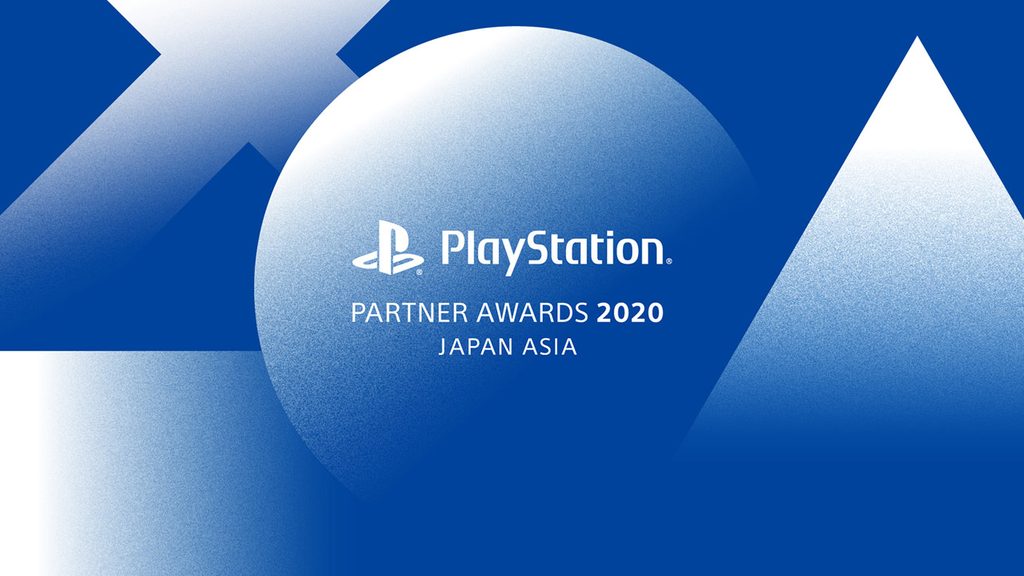 This awards show, which has been held every year since the birth of the PlayStation platform in 1994 (and celebrated its 25th year last will), will be to name and aware the hit titles on PlayStation platforms in Japan Asia. The show will have a new name and new awards as well.

Those interested, we’ll have a livestream link up once it’s close to air time, or you can bookmark the PlayStation JP YouTube channel as well and have an alarm/notification to inform you once we’re close to showtime.

Hosting this year’s show will be Jon Kabira and Hatsune Matsushima.

Awarded to titles developed in the Japan / Asia region with top-ranked worldwide sales between October 2019 and September 2020*1, with particularly noteworthy activity results*2.

Awarded to the following 2 titles:

2.  Titles developed in the Japan / Asia region in conjunction with SIE Worldwide Studios that have amassed the highest worldwide sales*1 from October 2019 to September 2020.

Stay tuned this December 3 for the results!