Is This What The New PlayStation 4 Headset Looks Like? [Updated]

Our initial research didn’t show that these headsets are, in fact, the Y-300P with a Sony licensed design from Thrustmaster. Apologies for the mix up!

It appears that the next version of the PlayStation headsets may have been accidentally revealed during a recent Order 1886 Gamescom 2014 demo.

A recent video posted by IGN shows off one of their staff members playing The Order 1886 while wearing a headset that appears to be the next edition in the line The PlayStation headsets. 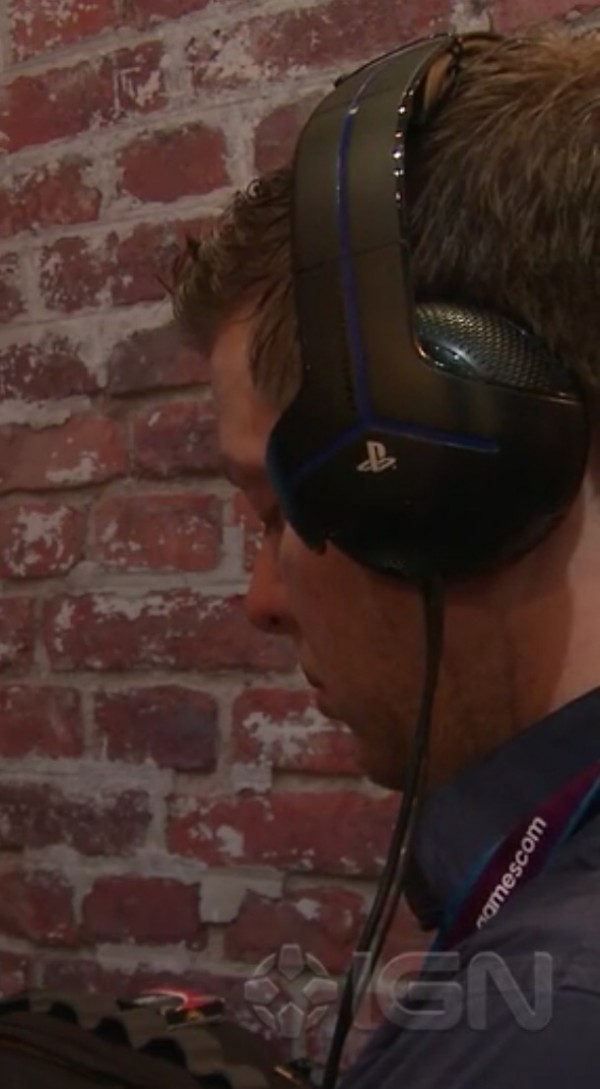 The headset is most certainly one developed by Sony, though it isn’t any of the previous Pulse or the Gold Edition Headsets that they have out of the market right now. It is possible that this may be an early prototype of the rumored Sony Wireless Platinum Edition, which is said to be an improved headset over their previous ones, now with pulse features.

Mark this one up as a rumor for now, as we ourselves are unsure if this is indeed a new headset (though many are suggesting it is).