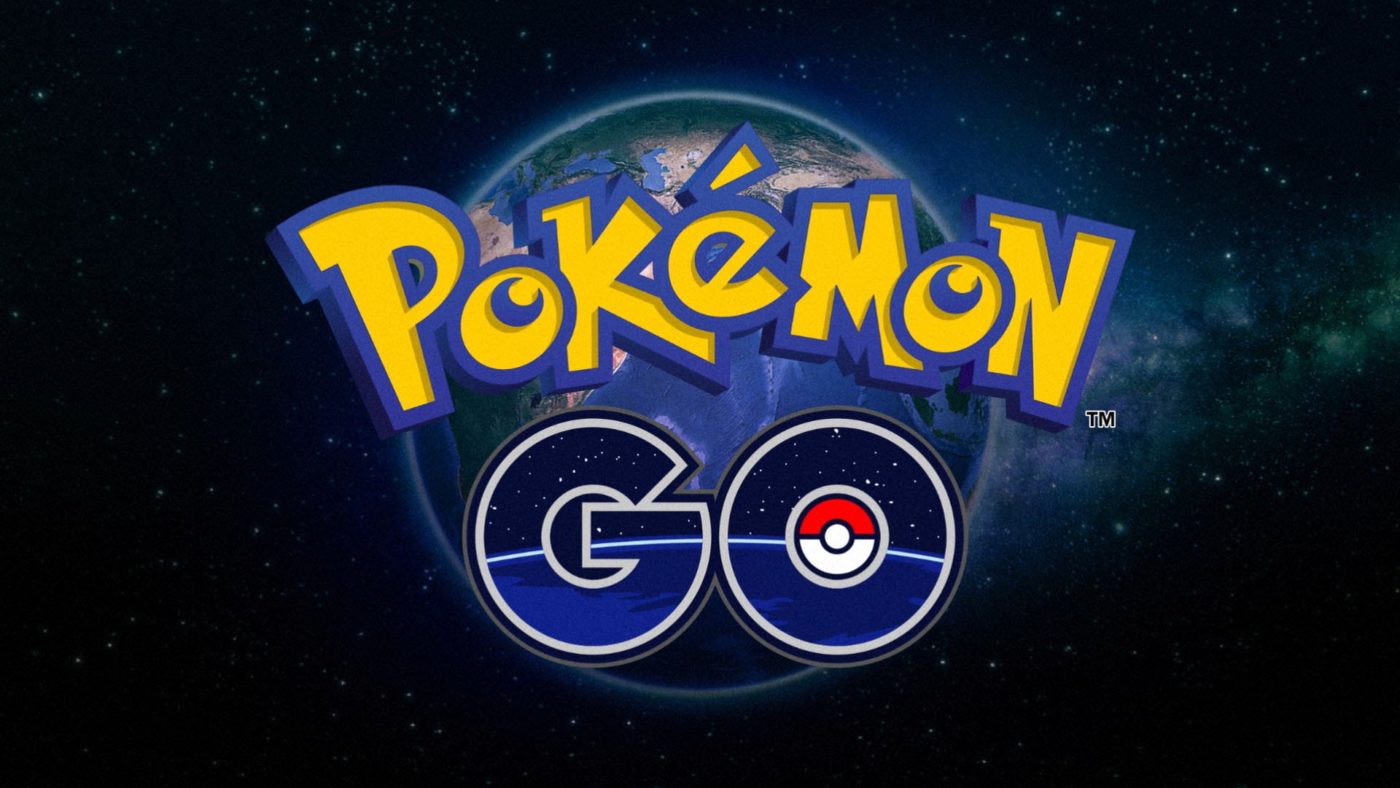 While mobile gamers worldwide have played Pokemone Go since launch, the same can’t be said for people in China. For those unfamiliar with the situation, Pokemon Go has been banned in China up to now due to concerns over the game and national security and public safety due to the game necessitating players to catch Pokemons from different real-world areas.

All of those are about to change, though. The Pokemon Go China release schedule has been confirmed! Developer Niantic has partnered with Chinese publisher NetEase to bring the mobile game to the region in the second half of 2018!

Given how big the gaming and mobile market is in China, this move might just be what Niantic needs to kickstart Pokemon Go’s player base once again after the initial craze has winded down.

If you’re from China, are people there eagerly awaiting Pokemon Go? Or has the craze died down there as well?