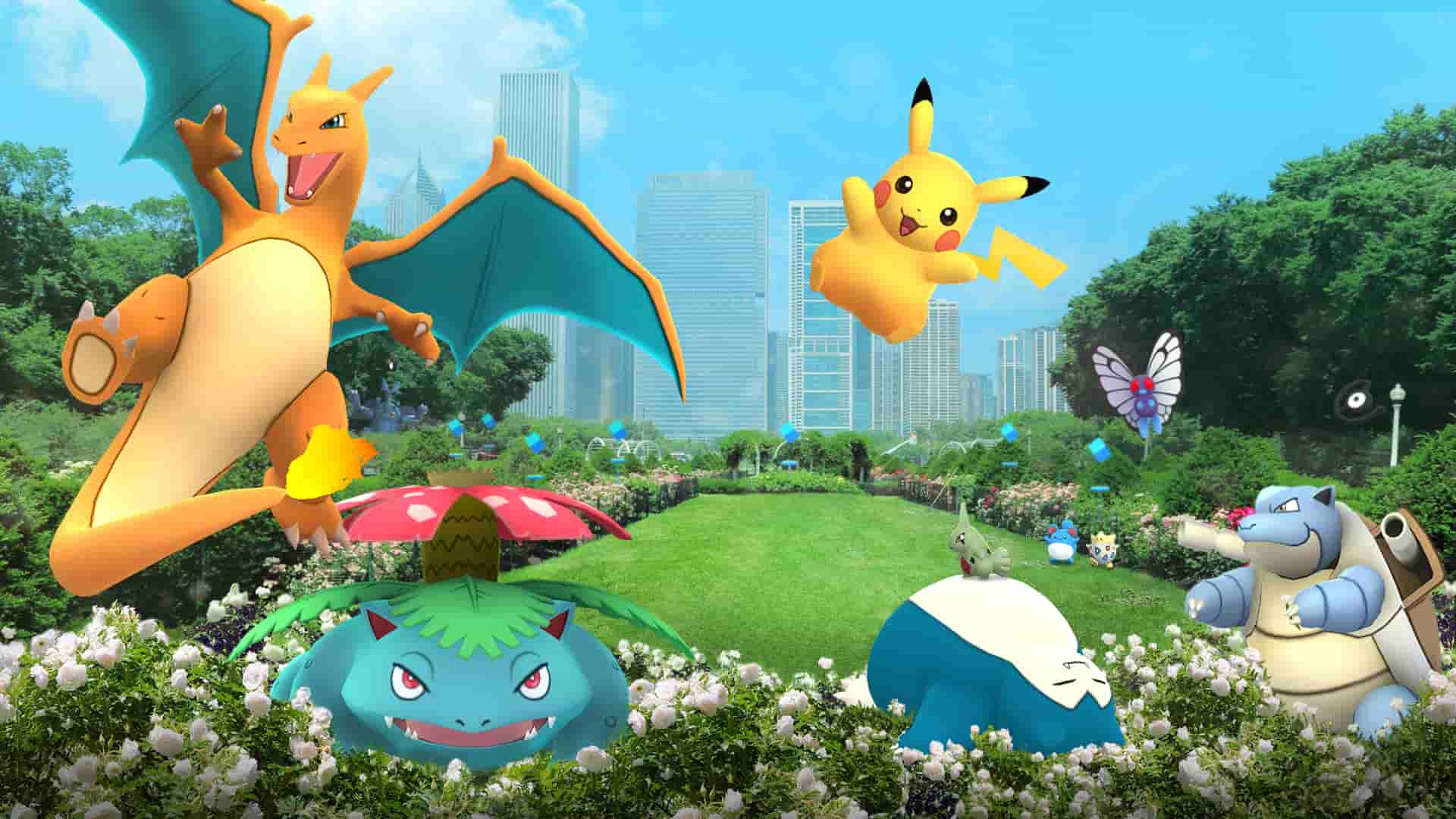 News 0 A Pokemon Go lawsuit has reportedly been settled, with Niantic having to shell out over $1.5 million to compensate those affected by the failed “Pokemon Go Fest” event held in July of last year. An estimated 20,000 people showed up to Chicago’s Grant Park, with the hope of celebrating the wonders of catching Pokemon together. Unfortunately, things […] 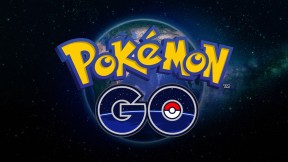 Pokemon Go China Release Confirmed, to Launch in Second Half of 2018 News 0

News 0 While mobile gamers worldwide have played Pokemone Go since launch, the same can’t be said for people in China. For those unfamiliar with the situation, Pokemon Go has been banned in China up to now due to concerns over the game and national security and public safety due to the game necessitating players to catch […] 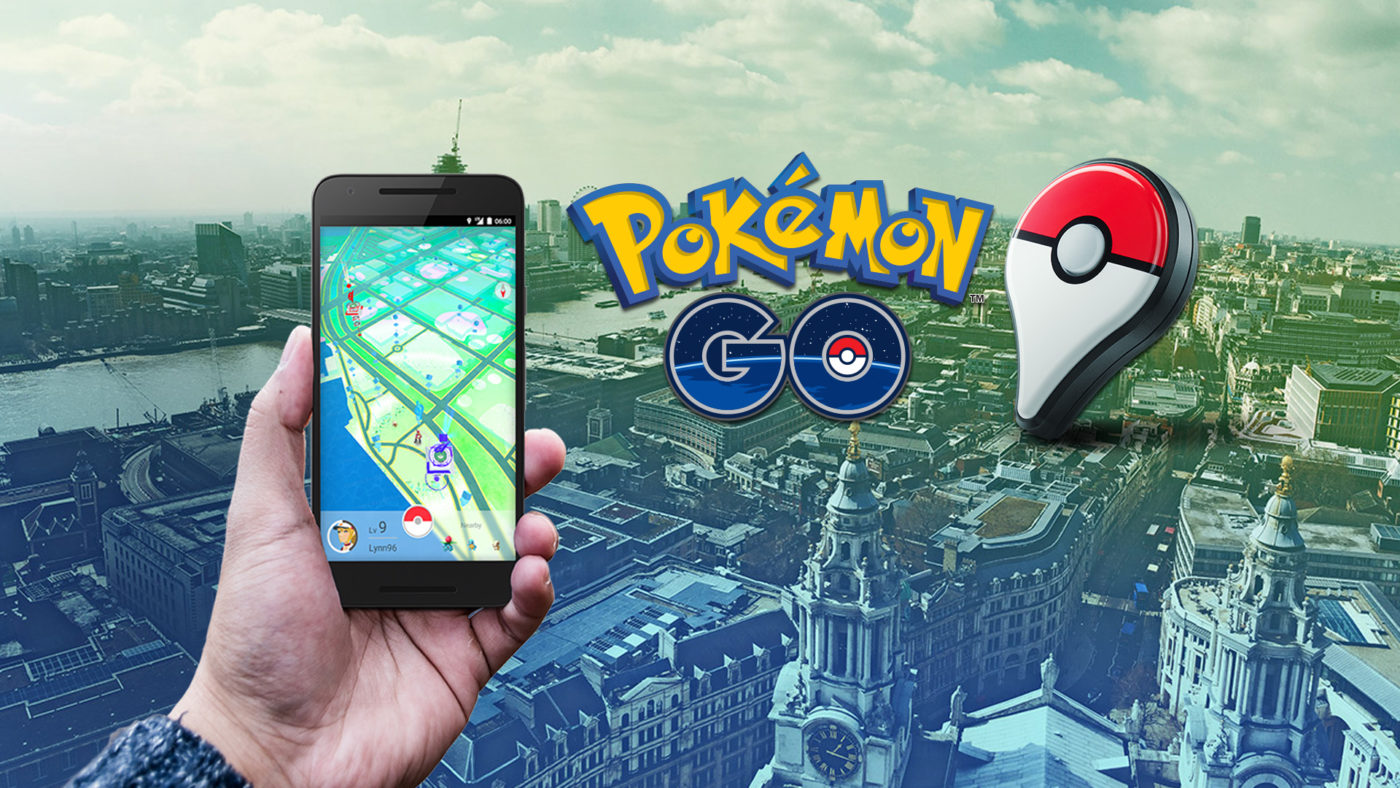 News 0 Following Pokemon Go update v0.83.1, which was released earlier today, the folks over at The Silph Road commenced their teardown of the latest patch. These teardowns provide much greater information than the official patch notes, and provide a better idea of what exactly has changed, and what could be coming in the future. Here’s the official v0.83.1 […] 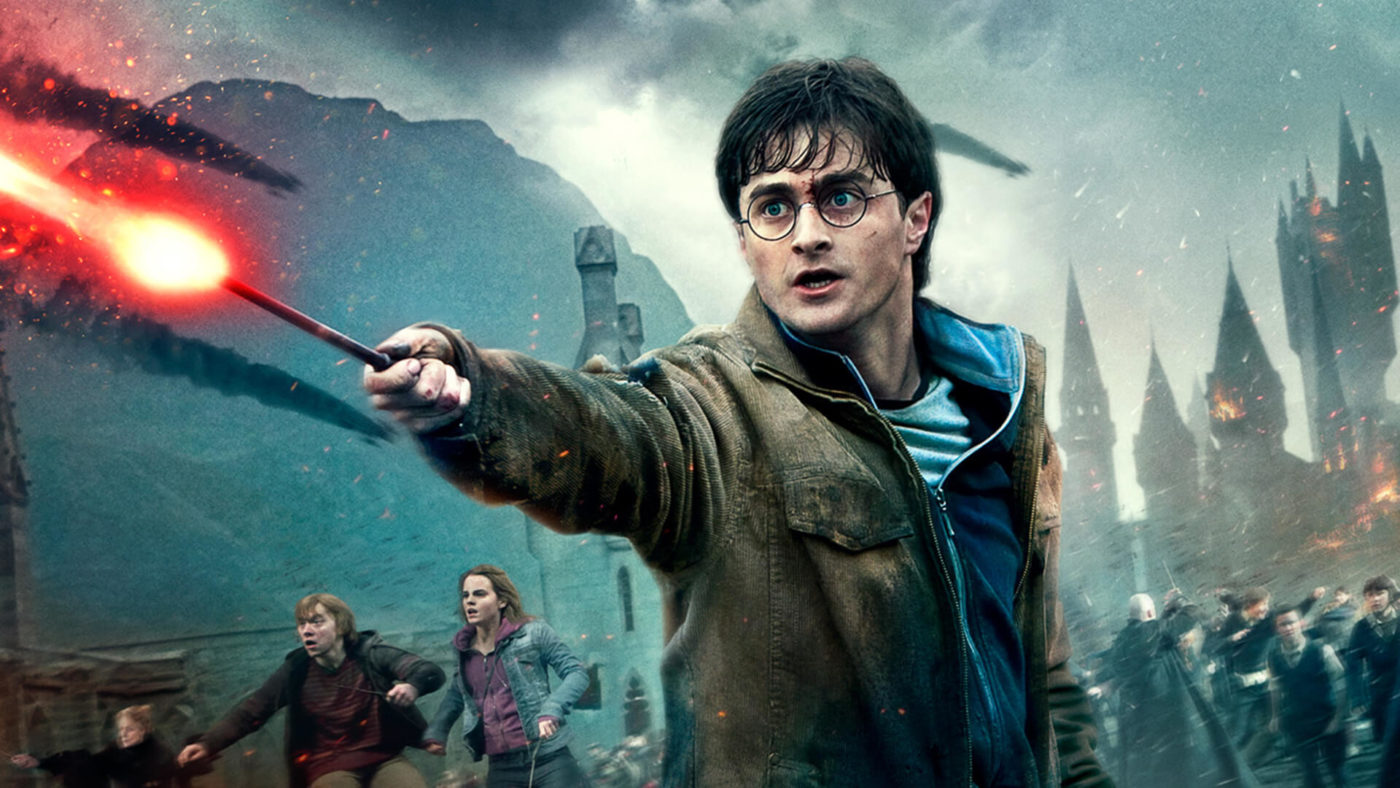 News 0 You could say that the success experienced by Niantic’s Pokémon Go AR game has been downright magical. At least, it had a huge population of mobile gamers spellbound during its first month of launch. It has since seen a decline in activity, but still maintains a dedicated fanbase with continued app support.  Well, magic meets […]

News 0 With over a year having passed since the game’s launch, some might say that Niantic has been a little slow in its releasing of official Pokémon Go video guides. Regardless, official tutorials have now been posted on the app’s official YouTube channel.  Embedded below are a variety of tutorials, each helping new players to get acquainted […]