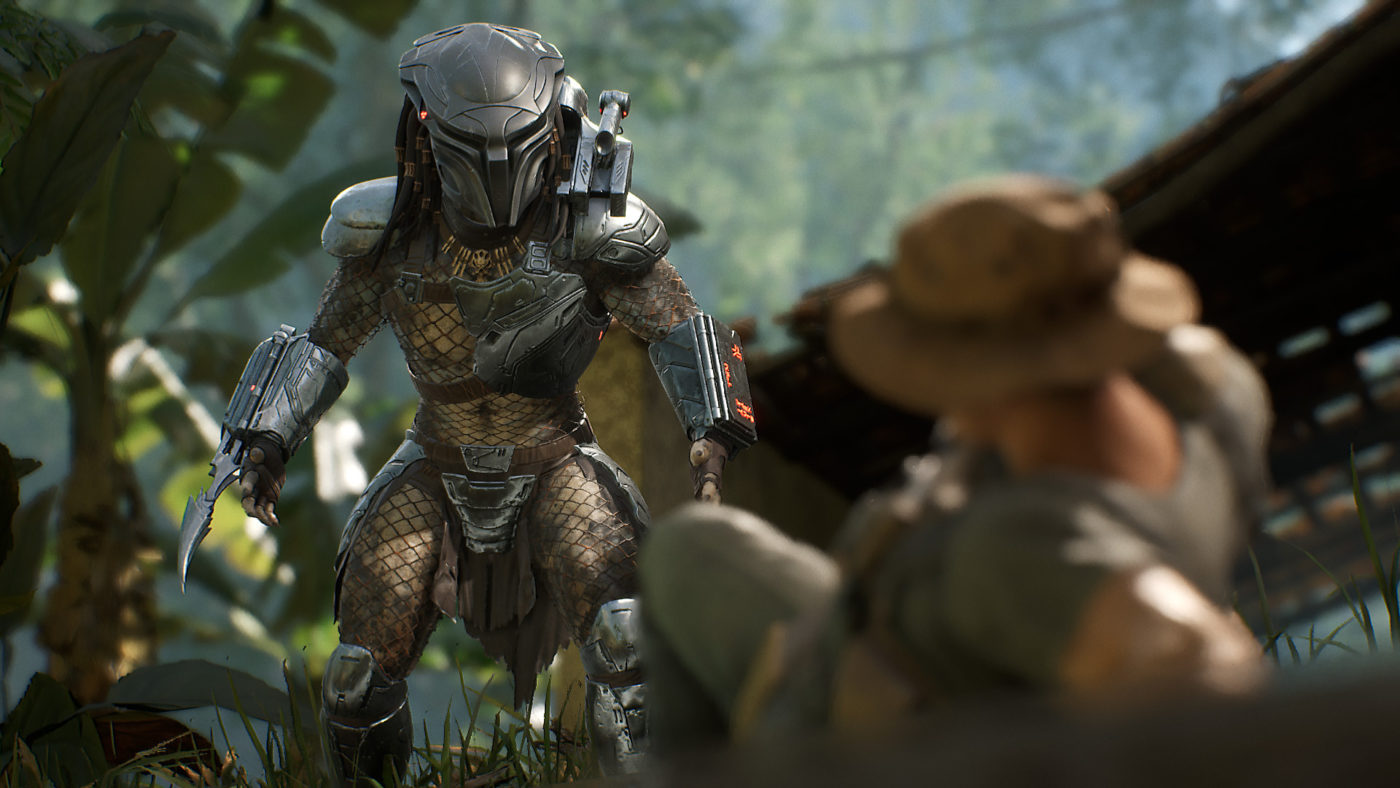 We are just one month away from the official release of Predator: Hunting Grounds, and while Sony and Illfonic games have shown plenty of footage surrounding the game, the one question that keeps running through everyone’s mind is: Will it have any cameos from the movies? While that question remained to be answered, it would seem that Arnold Schwarzenegger may have let slip a potential Predator Hunting Grounds Dutch cameo for the game, or at least a Predator game.

Speaking to TheArnoldFans at the Arnold Sports Festival in Columbus, Ohio, here’s what Schwarzenegger had to say concerning his role in an upcoming video game.

The other day Predator came on, and I said to my girlfriend, “Let’s watch the beginning.” And we ended up watching the whole thing because it still held up today. Other movies don’t hold up, but movies like Predator and the first Terminator really hold up, and it was really fun to watch. Interesting enough, a week later I was asked to do some voice-over for a video game that is coming out about Predator. So it was great that I watched it to get back in that mood again to do the voice-over.

Well, unless we missed the announcement, or Arnold just accidentally spoiled a new Predator game, chances are high that he is referring to the upcoming Predator: Hunting Grounds. There hasn’t been any official news that the game would feature any characters from the movie (outside the Predator, duh), but with Illfonic previous work with Friday The 13th, we wouldn’t count them out.