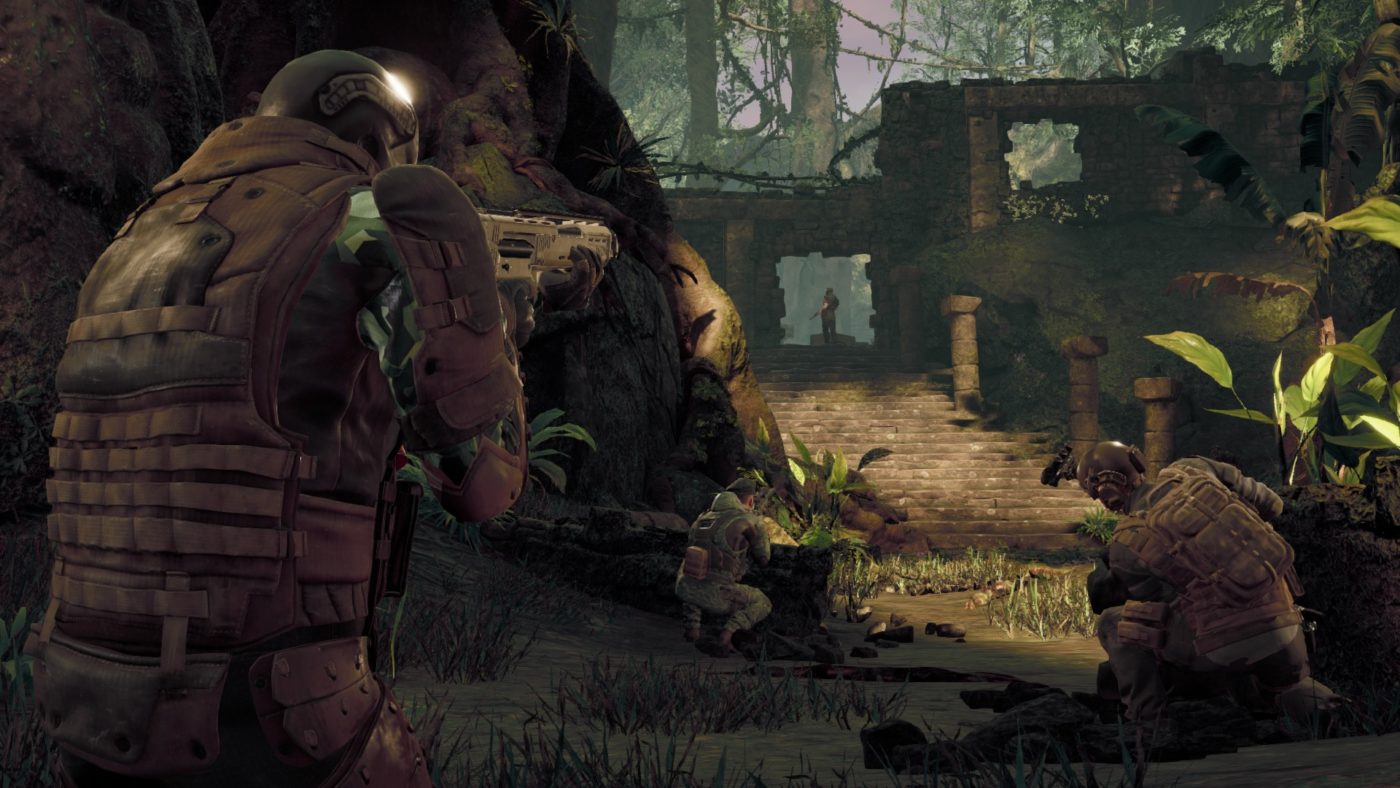 It has been confirmed that Predator: Hunting Grounds gameplay reveal will be apart of the many announcements at this year’s gamescom.

For those that had forgotten, earlier this year Sony had announced that a new Predator game was in development exclusively for the PlayStation 4. We were teased with a very short trailer along with a launch window of 2020. While Sony did skip E3 this year and a few other events, they have now decided to kick things back into high gear by revealing that they will be at this year’s annual European  Gamescom event. We know titles such as Death Stranding are slated to make an appearance and now we have confirmation that Predator: Hunting Ground will also be a present, debuting its first gameplay footage.

Predator: Hunting Grounds is currently being developed by Illfonic, who previous worked on the Kickstarter project, Friday the 13th: The Game. Not much is known about the title other than that it’ll be focused on the online multiplayer aspect. You can read up on the official description down below to form your own prediction in terms of how it may play.

Definitely a title I’ll be keeping an eye on, mostly due to the fact that I grew up watching the films and reading the comics. Hopefully Illfonic can deliver on an experience that can live up to the series name. We are long overdue a good Predator game.

Remnant: From the Ashes Early Access for PS4 Being Looked Into, Pre-Order Option Pulled From PSN