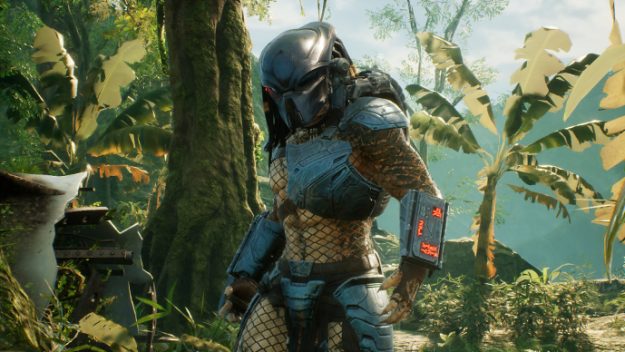 Illfonic has released the Predator Hunting Grounds update 1.16 July 28 patch, and it brings a new Predator (paid DLC), as well as a lot of general improvements and fixes. Read on for the full patch notes.