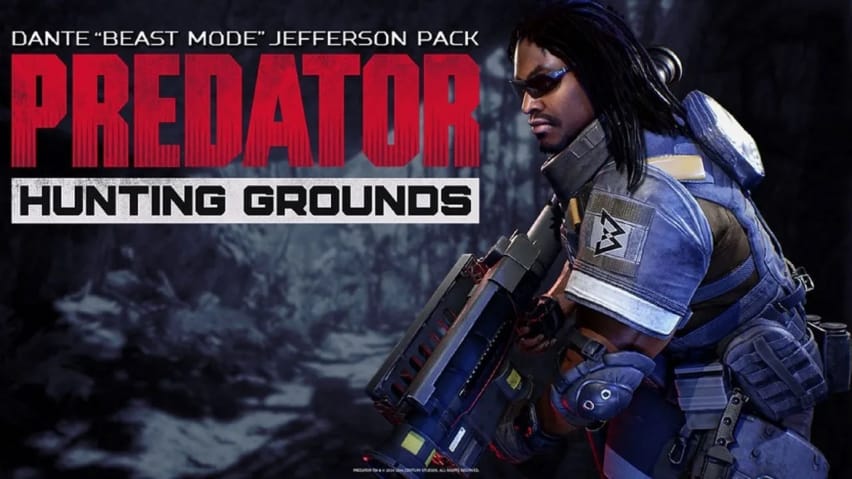 Illfonic has released the Predator Hunting Grounds update 2.11 patch, and this has some premium (read: paid) DLC which includes a new character and a weapon! There are also free stuff included in this as well, so even if you don’t pony up any cash, you should be good.

Once we know more details regarding the next Predator Hunting Grounds update, we’ll let our readers know.