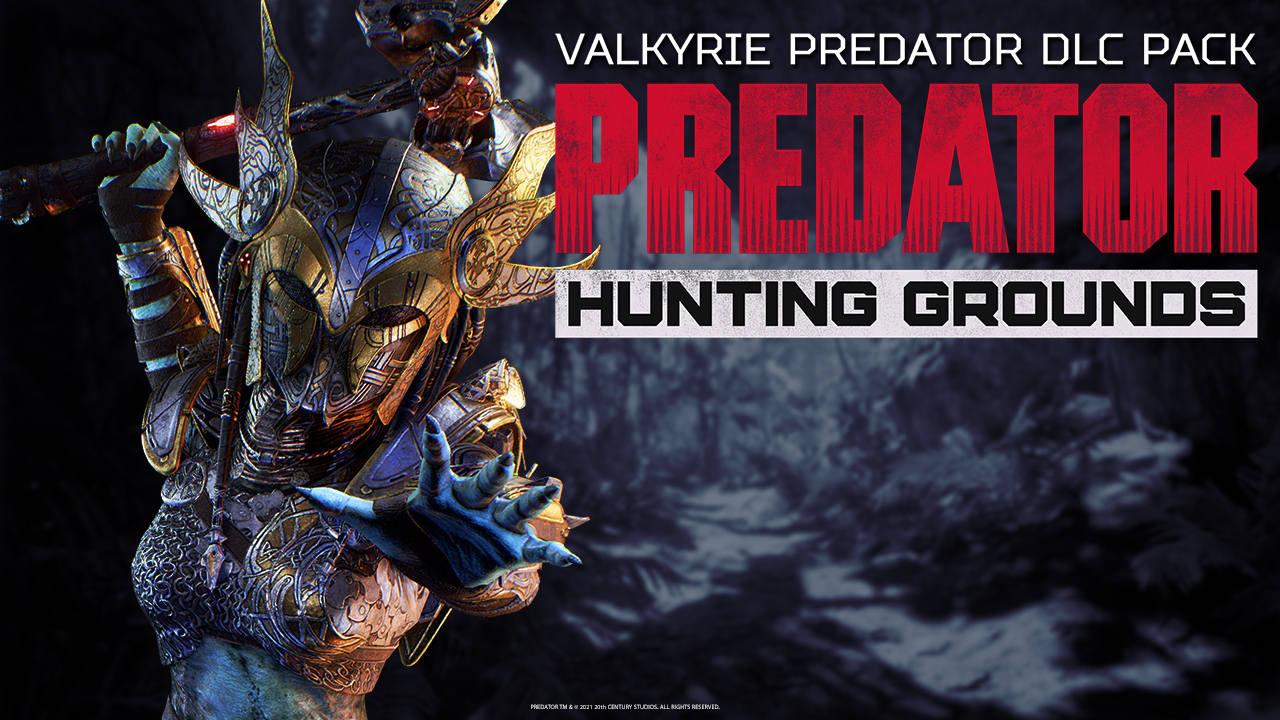 Illfonic has released the Predator Hunting Grounds update 2.14 February 16 patch! This adds new premium DLC in the form of a new predator type and new weapon, and a slew of items for free as well.

Custom Private Matches are now available! Select the “Modifiers” button while in the Private Match menu to access the new options for Private Matches (Hunt and Clash). Listed below are the categories that can be modified as well as some of the preset custom modes that are available. 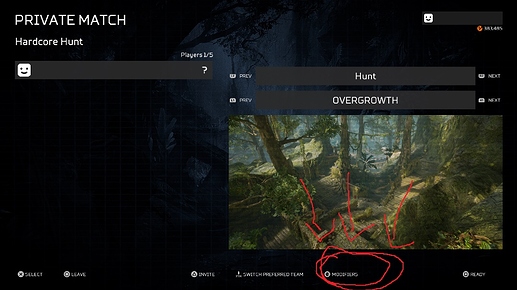 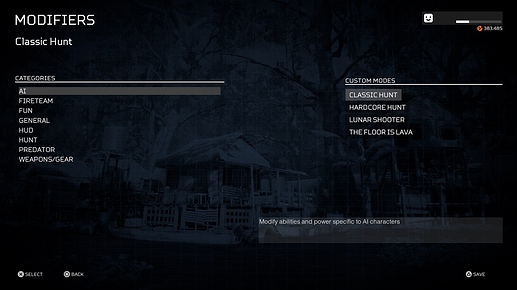 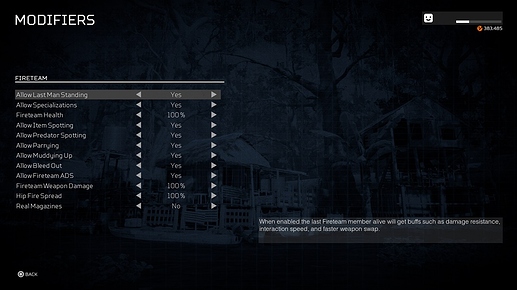 Thankfully, Illfonic has free stuff to go along with the premium DLC! Once we get more news on the next patch, we’ll let our readers know.