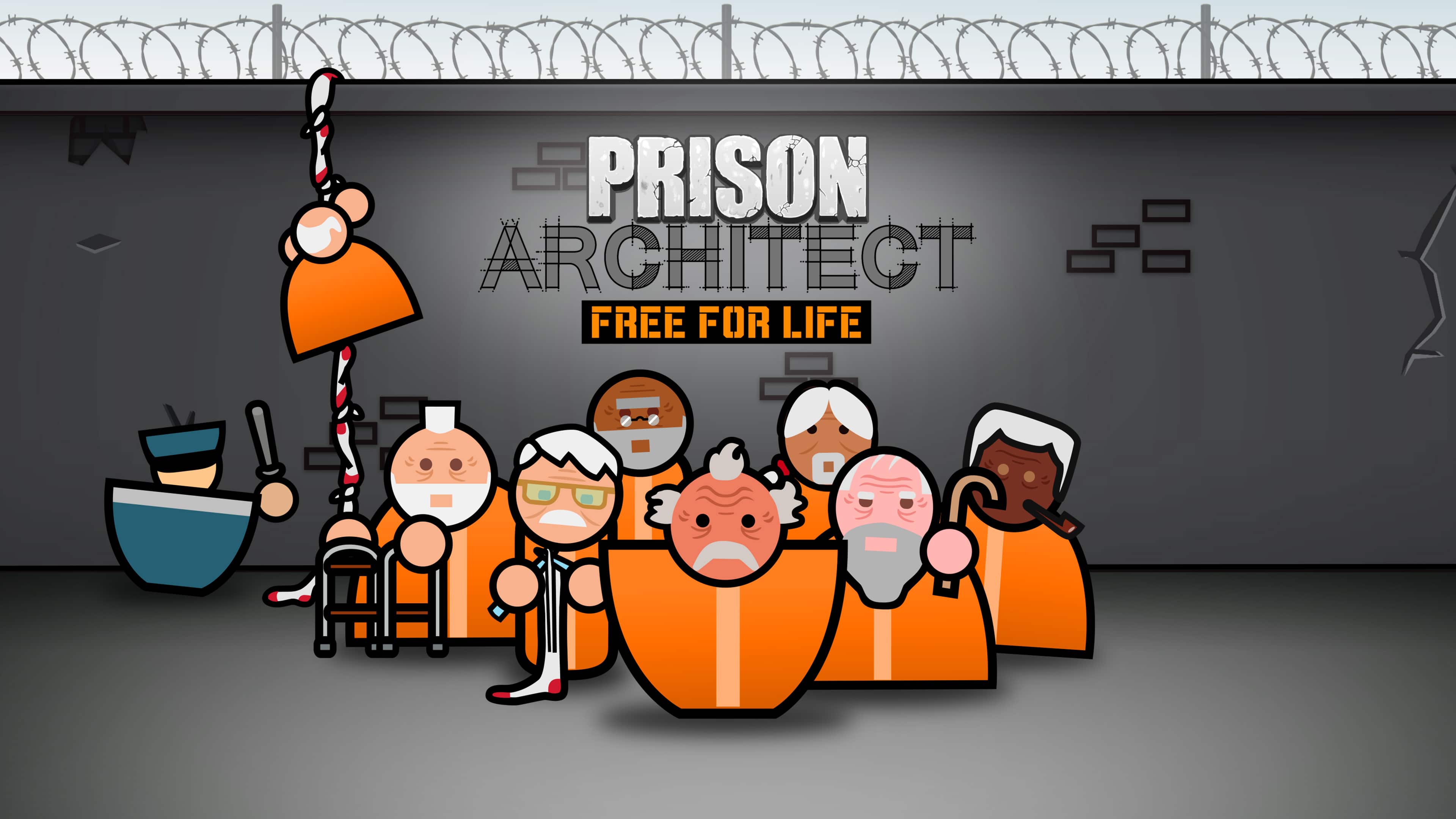 Paradox Interactive has released Prison Architect update 1.32, and this brings the Free for Life content into the game. In addition to that, there’s also the Crowbar Hotel update available as well. Read on for the Prison Architect September 22 patch notes.