“There is just a lot of things they did wrong,” pro gamer Matt “Nadeshot” Haag of OpTic Gaming says about Infinity Ward’s latest launch, Call of Duty: Ghosts.

With Call of Duty’s second global $1 million championship late last month, it’s clear that publisher Activision is hoping to gain momentum in the competitive scene and win the approval of its most hardcore audience: pro gamers just like Nadeshot.

So what does he think about Infinity Ward’s follow up to Treyarch’s effort last year with Call of Duty: Black Ops 2?

“Call of Duty Ghosts is the worst Call of Duty in the franchise. There is just a lot of things they did wrong,” he recently told Redbull in an interview following the tournament. “They’re stubborn about it. They’ve gradually come out with changes that have improved things, but collectively everyone realizes that this is a game that doesn’t have a lot of longevity. The skill gap is very low. It’s just the way it is.

“When you change developers every year, you don’t know what direction they’re going to take the game. It just so happens that the direction they took it wasn’t ideal for the competitive community. It sounds harsh, but if more pro players were more outspoken about it and collectively gave feedback to the developers to make those improvements, the CoD process would be more smooth.” 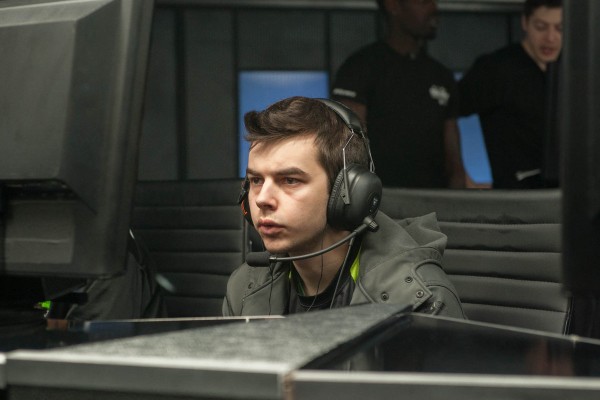 When asked about his outlook on newcomer Sledgehammer Games leading the charge with this year’s Call of Duty, rumored to be an entry in the Modern Warfare series, Nadeshot adopted a more positive stance.

“A lot of Sledgehammer’s staff has openly showed their support for the competitive community on social media,” he said. “I’ve seen pictures of them watching tournaments from their war room. So their staff seems to be behind it. A lot of people from Sledgehammer came out to the CoD Championship last year and that’s before anyone knew they were making the next one.”

He doesn’t seem worried because, “Not to be harsh, but it can only get better from here just because this one was done so poorly.”

He goes on to admit that not everyone might share the same hopes for competitive Call of Duty as he and fellow pro gamers dream of, but he certainly hopes for a better effort from this year’s Call of Duty in the eSports space.

“I realize that the competitive community is a small percentage of the casual demographic, but if Activision is hosting a $1 million tournament every year and putting their game on a gigantic championship, I don’t see how such small features are passed up. They just didn’t put in the extra effort,” he explained.

“Usually I’m not vocal on Twitter but I have been this time because they took the wrong direction. I’m just happy that they’re going to three developers now because we can maybe not deal with Infinity Ward every other year.”