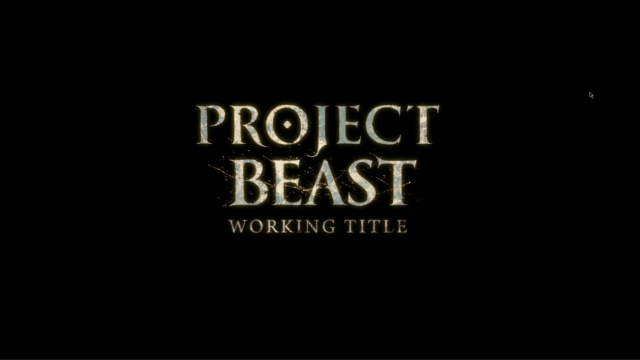 Expected as an E3 reveal, the very first footage for the rumored PlayStation 4 exclusive, Project Beast, has been leaked.

The footage below was created with the leaked Webm that twitter user shinobi602 tweeted. Do note that the music playing (Demon Souls Theme) was placed in by the uploader.

The title is currently being developed by From Software, the acclaimed developers behind the Souls series. It is reported that this title will either be a direct sequel to the PS3 exclsuive, Demon Souls, or an entirely different spin-off, like Dark Souls was.

If the video does go down then you can view it in the form of Webm here.

It’ll be interesting to see the title’s full reveal at E3.