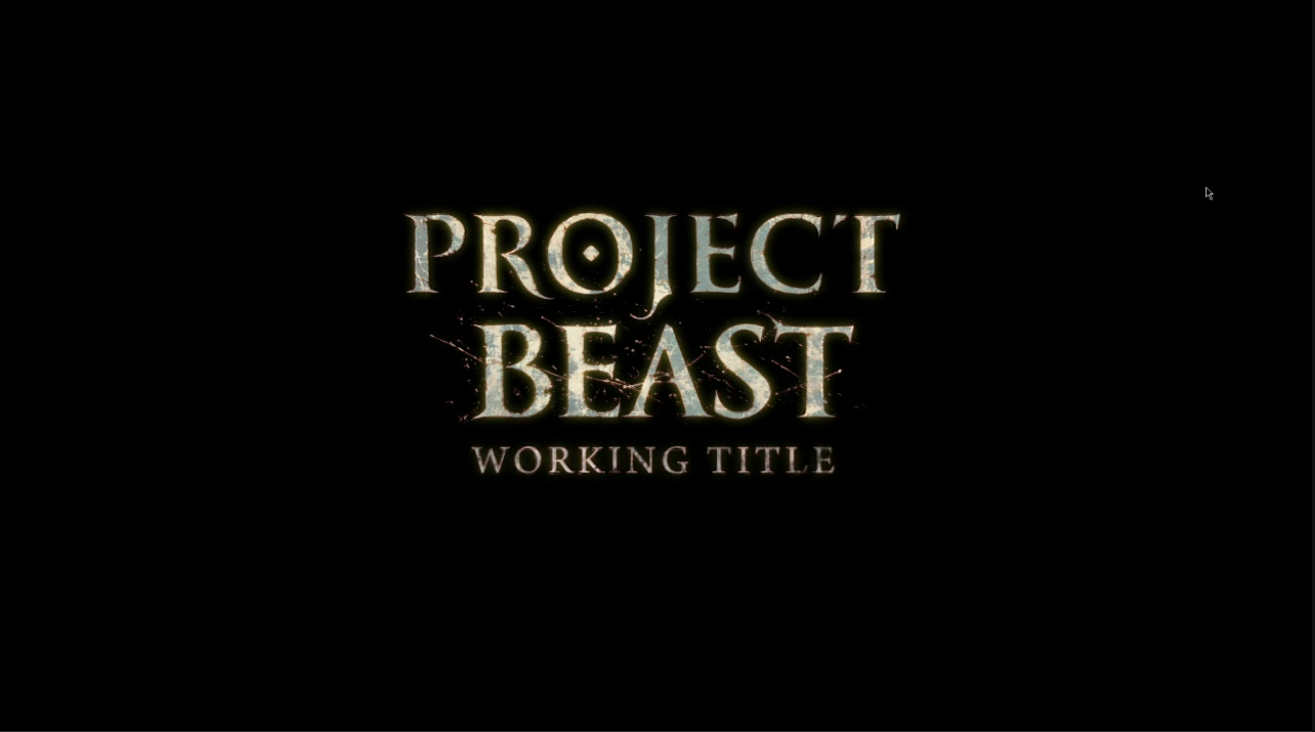 It appears that the minds behind both Demon Souls and Dark Souls may be gearing up for a next-gen announcement as new images for their upcoming title, “Project Beast,” have leaked.

We are going to assume the game will be titled “Beast Souls”, only because Dark Souls started out as “Project Dark”. We also assume it’s along the lines of the Souls series because the images clearly give that vibe, especially the infamous fog gates.

Is Naughty Dog Teasing Something Related to The Last of Us? [UPDATED]