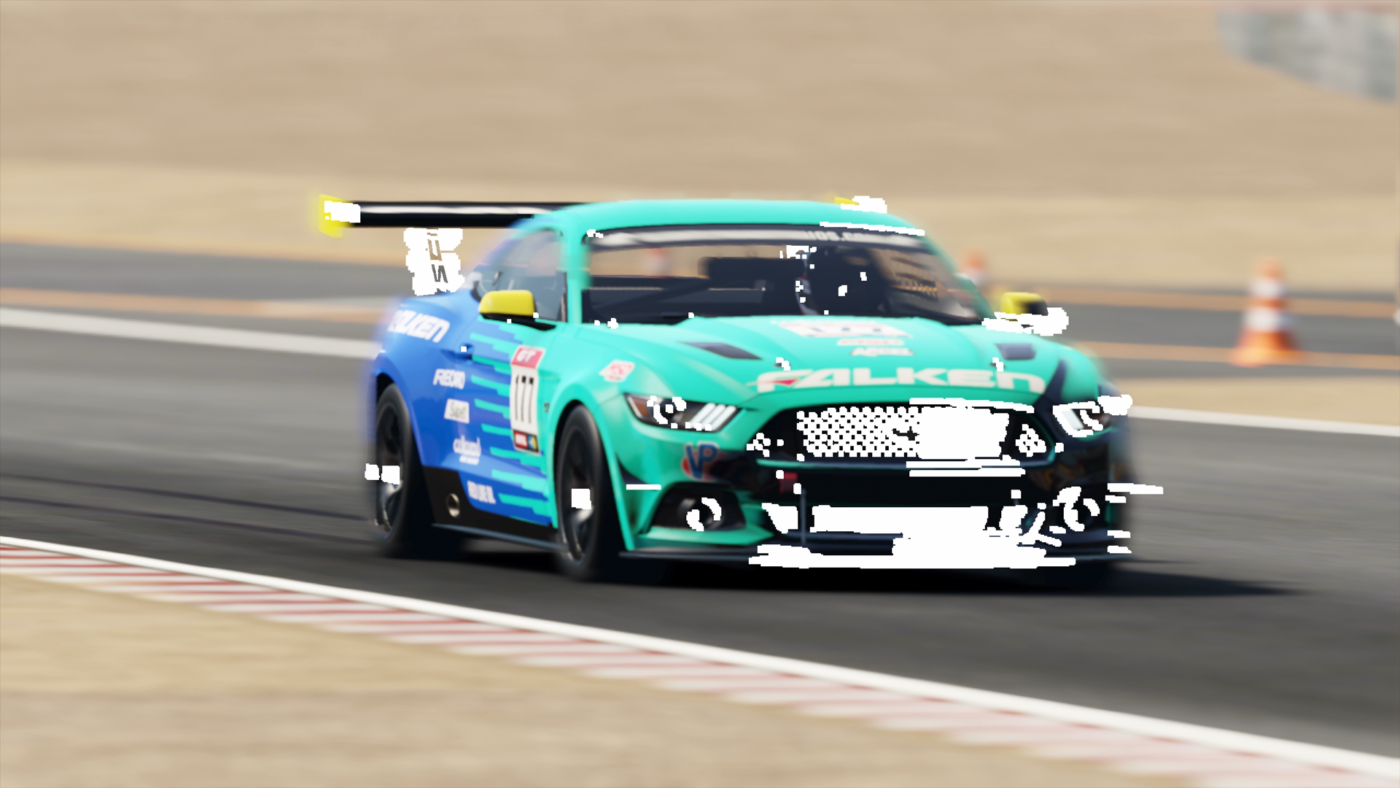 Slightly Mad Studios has released the Project Cars 3 update 1.09 December 4 patch, or what the studio calls Project Cars update #3! This includes a bunch of fixes to the racing game, with the official patch notes listed below.

You can check the different platform versions’ changes here.

Don’t forget to check out our Project Cars 3 review here to see why it’s worth a buy.