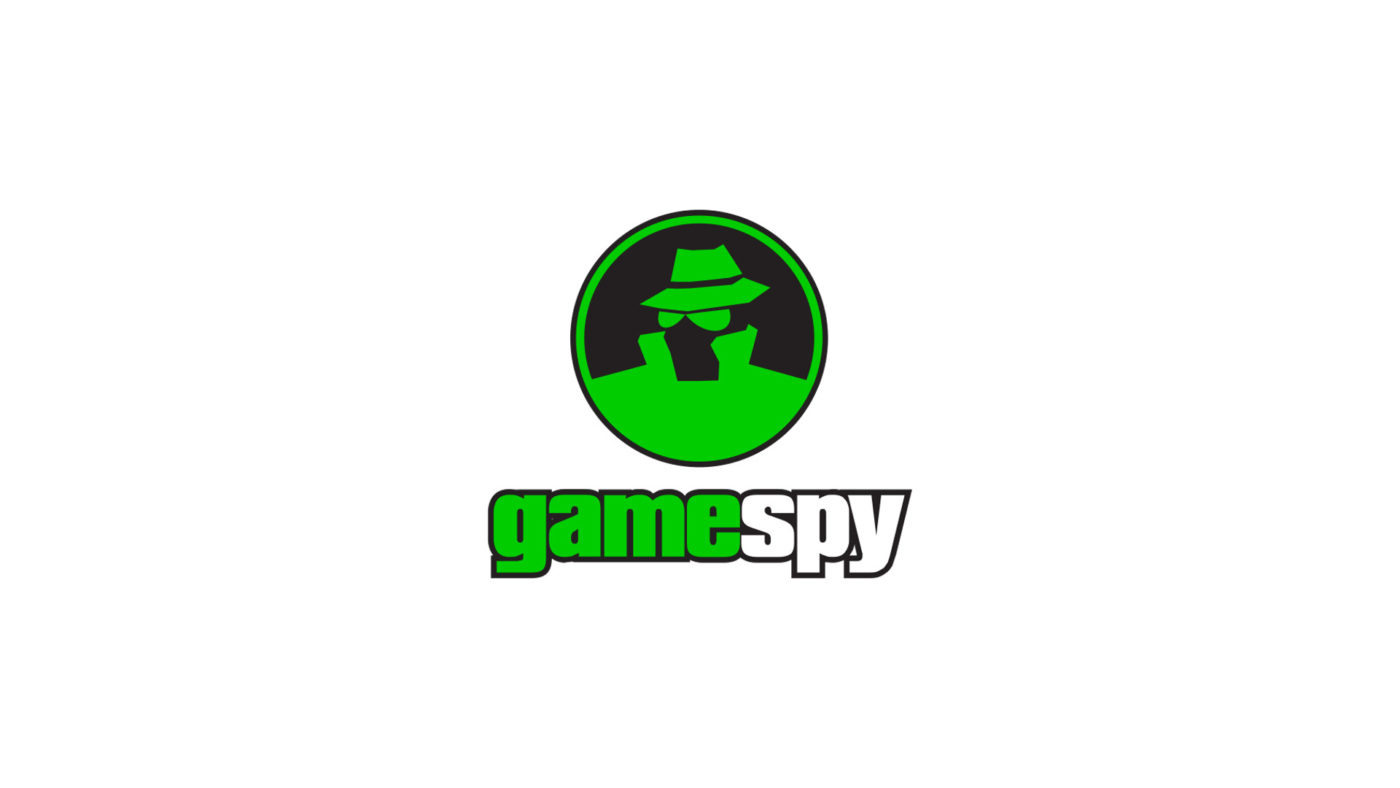 Project Reality creators are breathing new life into the popular Battlefield 2 mod with update 1.2, now live and available for download.

You can visit the official download page here and read installation instructions here. You’ll find some of the key update notes below:

You can read the full list of update notes by following this link.

EA announced earlier that the publisher is unable to continue support for games like Battlefield 1942, Battlefield 2, Battlefield 2142, and Battlefield Vietnam after GameSpy’s shutdown. Luckily, creators for mods like Project Reality are taking things into their own hands with updates much like the one detailed above.

Similarly, developer Bungie is continuing support for Halo: Combat Evolved on PC, also affected by the shut down, with the recently launched 1.0.10 update as well. You can find the download link and read the official note from Bungie here.

Here are the patch notes.

Taking advantage of any of the aforementioned updates? Let us know in the comments!

PlayStation Plus Members Can Play Battlefield 4 Free For 20 Hours Tomorrow, PlayStation 3 Only