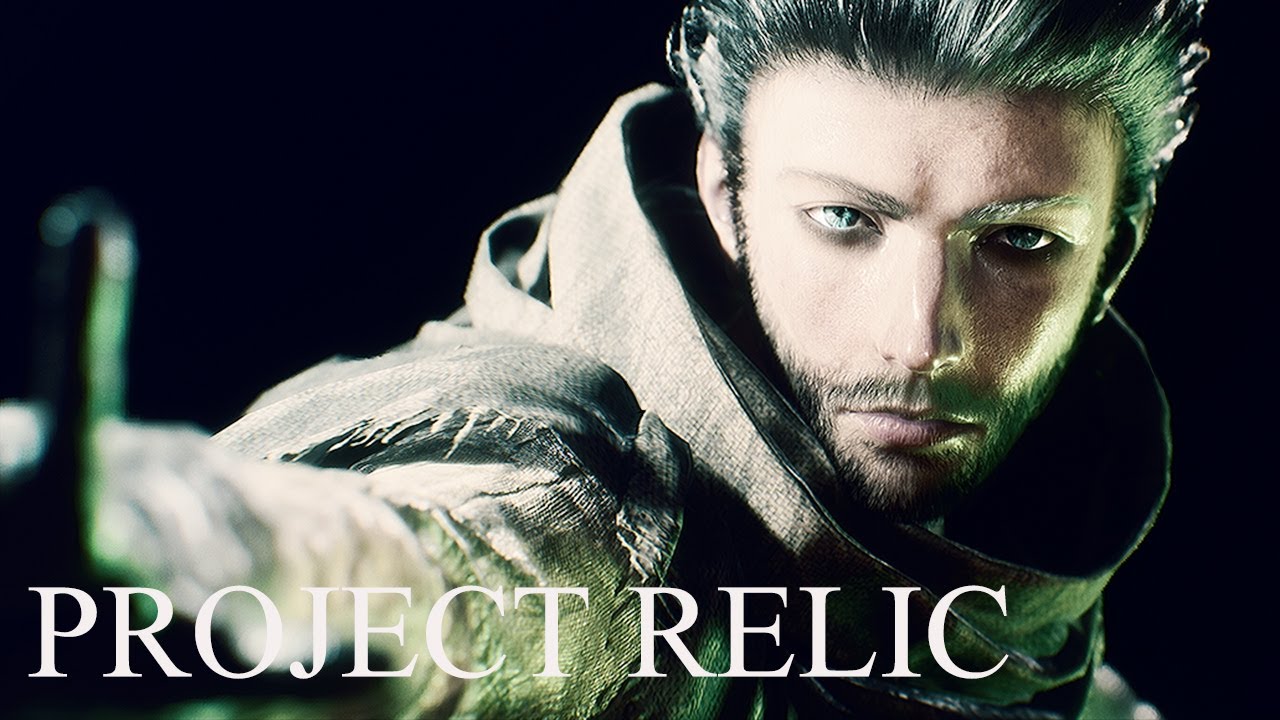 In case you need more multiplayer action in your life, South Korean games studio Project Cloud Games has announced “Project Relic,” a new, multiplayer action game that’s due for release in 2023 for PlayStation, Xbox, and PC (it wasn’t specified if it was set for release on last-gen and current-gen consoles).

There’s a “final prototype” trailer available as well, which features gameplay, and it seems to be an action-RPG that’s looking sweet so far.

Although it is a small Indie game company consisting of nine developers, with our passion and insight, we are making a sensuous game. The aim of our company is “making better enjoyment, beyond the normal.” We would like to give our game users an opportunity to experience the new world and the enjoyment that has never been exposed. This in-game play footage is the final prototype of our game Project Relic. We think that It is just starting point of producing but we are sure the final version of it would give all of you a exceptional experience.

If you factor in that the work here has been done by just NINE people, it makes this project even more impressive! We’ll keep an eye out for this one, and we’re hoping it turns out to be something special.