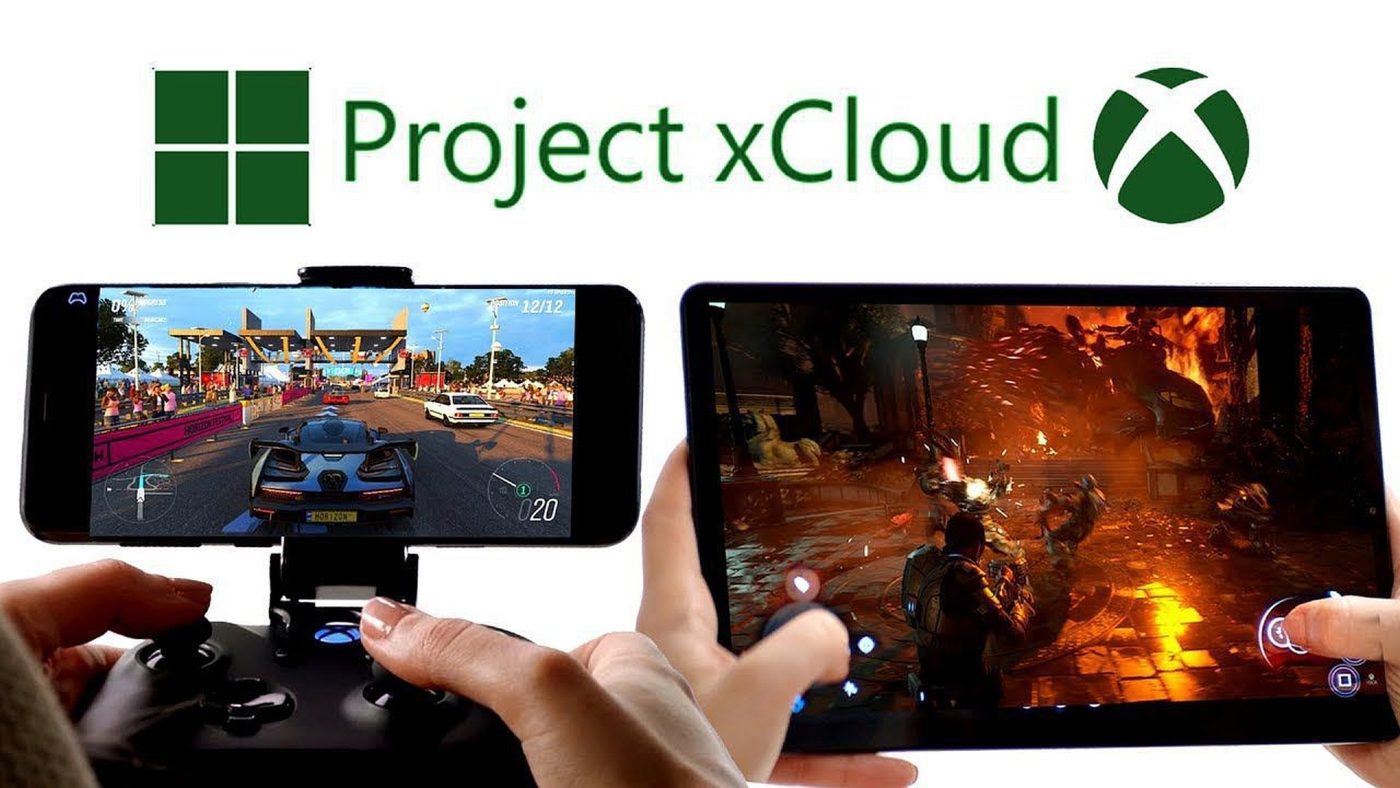 Project Scarlett Built With Cloud in Mind, Will Eventually Replace Xbox One S in XCloud

Microsoft has some big plans when it comes to their next-gen console, Project Scorpio, as they confirmed that the console is being built with streaming in mind.

Speaking with Stevivor at X019, Microsoft’s Corporate Vice President of cloud gaming Kareem Choudhry confirmed that Scarlett would eventually replace the Xbox One S on the XCloud hardware rack.

“We designed [Project] Scarlett with the cloud in mind as well, and just as you’re going to see our console product family evolve with that next generation, the cloud is going to evolve along with it,”

Now don’t take the statement as an indicator that the system will be cloud heavy, as it’ll likely be just as much as a local machine as Xbox’s have been in the past. This is more just future-proofing their streaming services to be easily upgradable when the time comes. Project XCloud is currently being tested for Microsoft Preview/Beta users and at this time, has no solid release date.

It will be exciting to see how well XCloud will perform, especially compared to the somewhat rocky Google Stadia launch. For many Cloud streaming means the end of ownership over games, and while I fully agree, it does seem to be where the industry is wanting to go. Hopefully, local consoles and physical games will remain intact for many decades to come.

Project Scarlett was announced this year’s E3 and is set to release Holiday 2020 along with the PlayStation 5. We’ll be sure to keep you all updated as we learn more about the next-gen consoles.