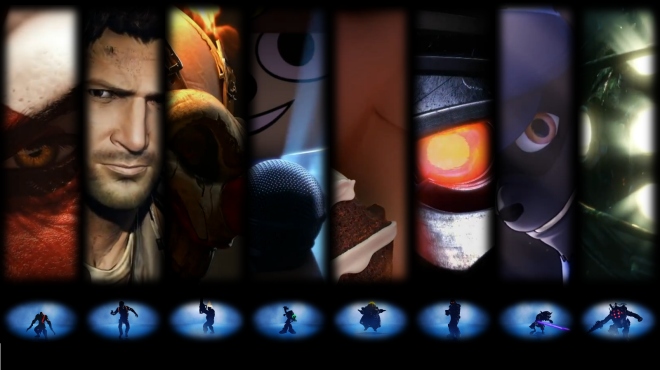 During Evo 2012, SuperBot Entertainment took to their panel to discuss some of their plans for DLC, how the online would work, and revealed more details on game modes.

For patches, such as for character tweaks, the team will be collecting data that is automatically collected from multiplayer matches. This allows them to monitor and see if any characters are overpowered, or if there are any types of bugs in combos and such.

One thing that the developers are currently addressing is the online infrastructure. The team wants to make sure that there are no “slowdowns” and that it’s the same “across the board” for every player.

As of now the character roster consists 10 characters with additional characters being announced at Comic Con. Superbot plan is to have as much content packed into the disk and after launch they’ll work on adding characters that they have missed. These will be based on “demand and other factors.”

As for online game modes, so far they confirmed 6 modes at the panel. Multiplayer modes:

Thanks, GameFAQs and Eurogamer