Do you hear them Santa Monica? The fans are coming and they’ve brought the titans to storm Mt. Olympus.

Okay. Maybe not storming, but this certainly isn’t something that should go unnoticed.

After Sony had cut ties with SuperBotEntertainment, pretty much all pre-planned DLC for PS All-Stars had been cancelled, with the exception of the first four character packs. While this is most likely due to poor character DLC sales numbers, it’s important to note that the recently released “Zeus” and “Isaac Clark” DLC were characters no one was expecting, nor wanted.

In fact, many fans were lusting for some more Iconic PS1 characters, and while Crash and Spyro were most likely out of the question, characters that were originally planned as DLC such as Abe (Oddworld’s) and Dart (Legend of Dragoon) were exactly what fans were hoping for.

There is now a community trying to make that happen. 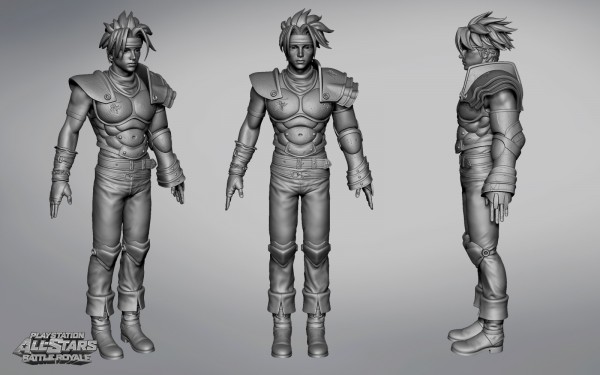 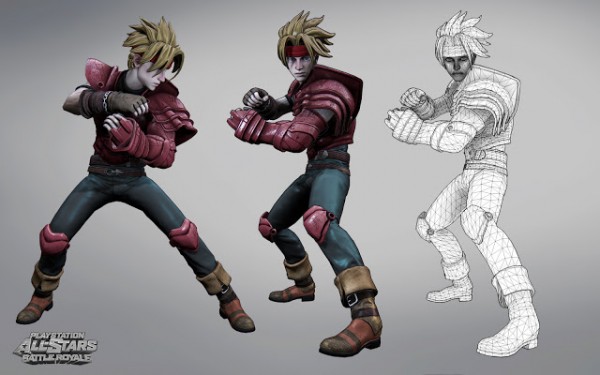 So if you guys want to help out with getting these characters released, send those tweets over to Santa Monica and Seth Killian. Let them know that there are people out there who still support the game!

Thanks, Linkters, for the find.