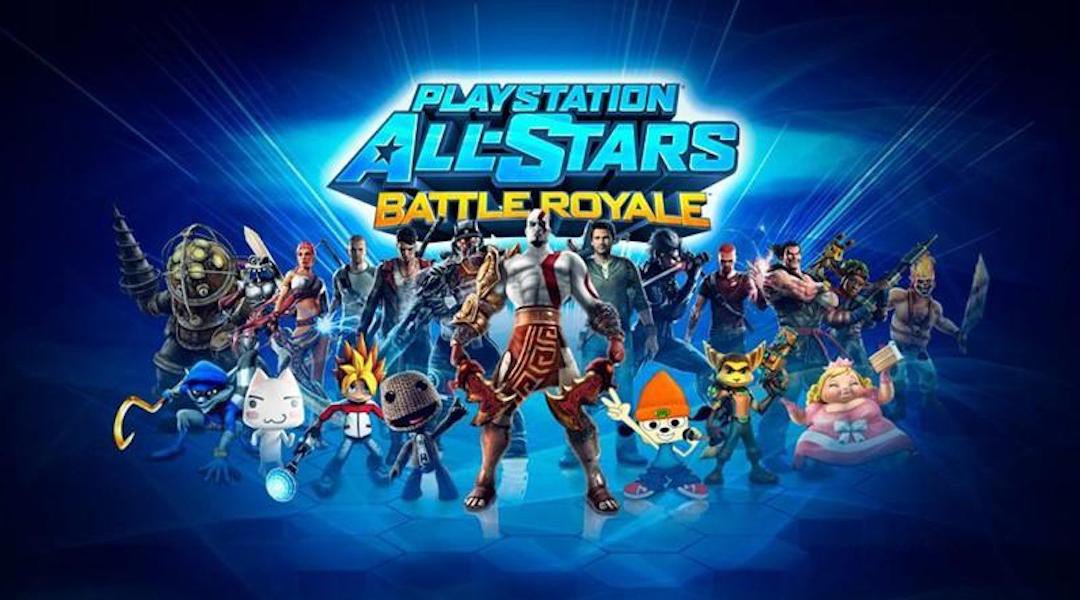 Remember PlayStation All-Stars Battle Royale? Released back in 2012 on the PS3, this was supposed to be Sony’s answer to Nintendo’s Super Smash Bros. franchise. Unfortunately, that didn’t go as well as expected, and its developer, SuperBot Entertainment has remained quiet ever since.

According to the game’s PlayStation Store product page, the PlayStation All-Star servers will be shut down on October 25, 2018!

Online features for PlayStation All-Stars (PS3, PS Vita) will no longer be playable from October 25, 2018. Functionality will be affected in the following ways:

o You can play the campaign offline as well as local (couch) multiplayer in shared screen mode.
o You will not be able to host or join an online game.

Play the ultimate free-for-all brawler showcasing the best and brightest of PlayStation®’s characters and worlds!

Do you know anyone who still plays PlayStation All-Stars Battle Royale? Don’t forget to remind them of this server shutdown.