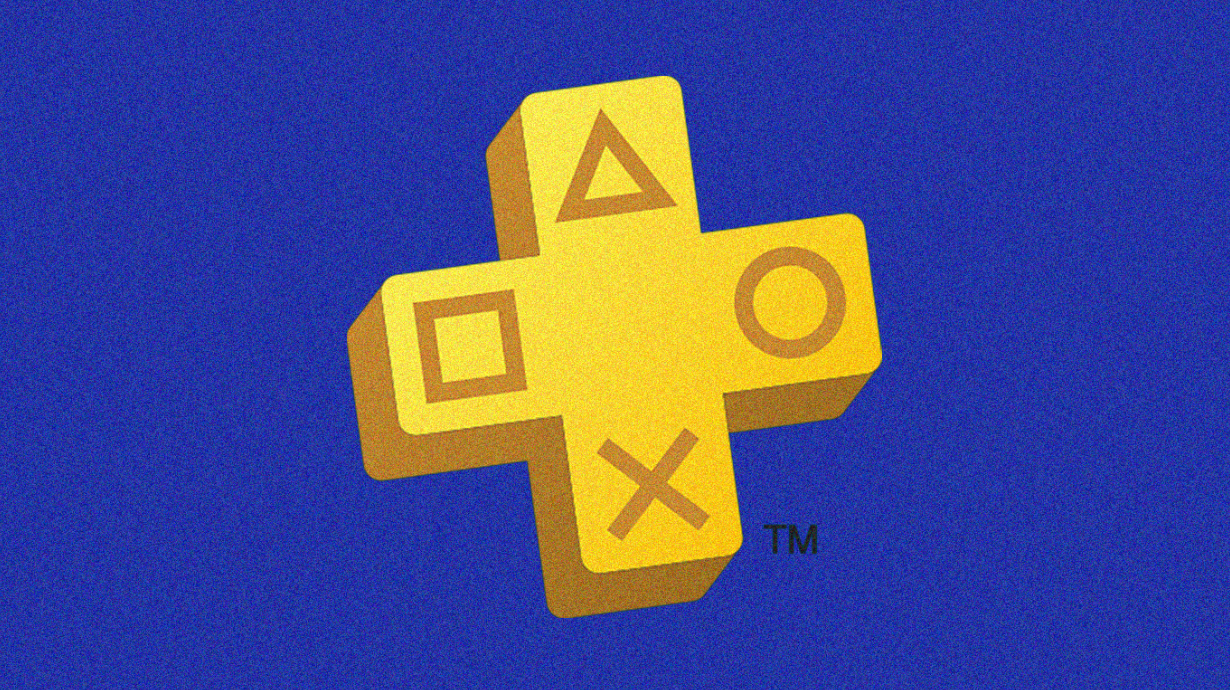 It’s the last month of 2019, and Sony seems to be ending it with a bang! The PS Plus December 2019 free games have been announced, and they are fantastic additions! Coming in hot is Respawn Entertainment’s Titanfall 2, which is in my opinion, one of the best first-person shooter titles this generation.

Aside from Titanfall 2, the other game included isn’t as hot. It’s Monster Energy Supercross – The Official Videogame. Both titles will be available next on December 3, and will be available until January 6, 2020. 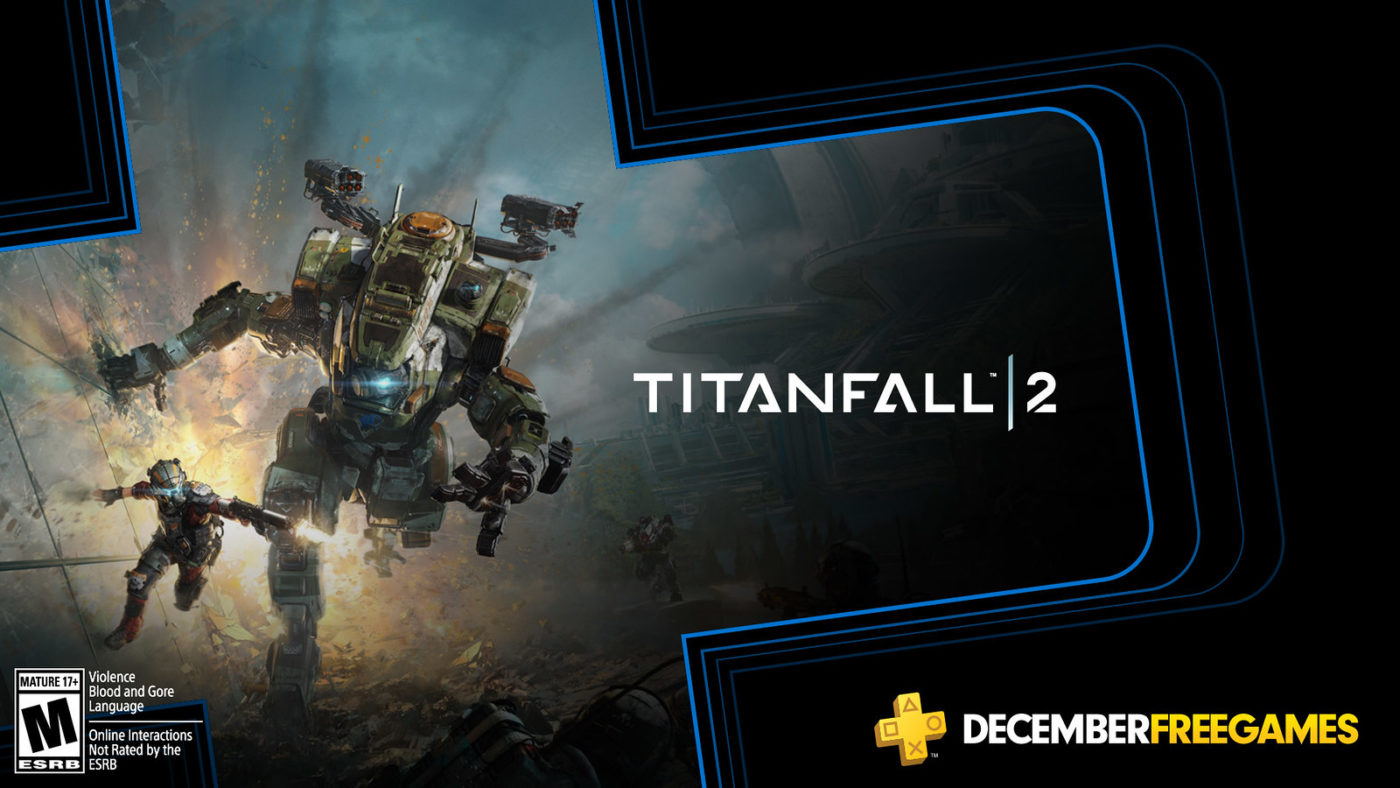 The only thing standing between victory and defeat for the Frontier Militia is the perfect combination of man and machine – Titan and Pilot. In Titanfall 2, an intense first-person-shooter from Respawn Entertainment, you’ll experience high-speed mobility as a nimble Pilot who can quickly maneuver the battlefield both in distance and verticality. But when the scale of battle shifts, you’ll be able to call in a hulking Titan war machine for you to pilot to turn the tide of battle.

Featuring a critically-acclaimed single player campaign, players will take on the mantle of rifleman-turned-Pilot Jack Cooper, who finds themselves trapped behind enemy lines with BT-7274, his new Titan partner. To escape the IMC and save the day, they’ll have to learn to work together and become an effective fighting unit. The skills you earn in single player also carry over to Titanfall 2’s explosive multiplayer modes where mayhem rules supreme for anyone looking to take the fight online.* 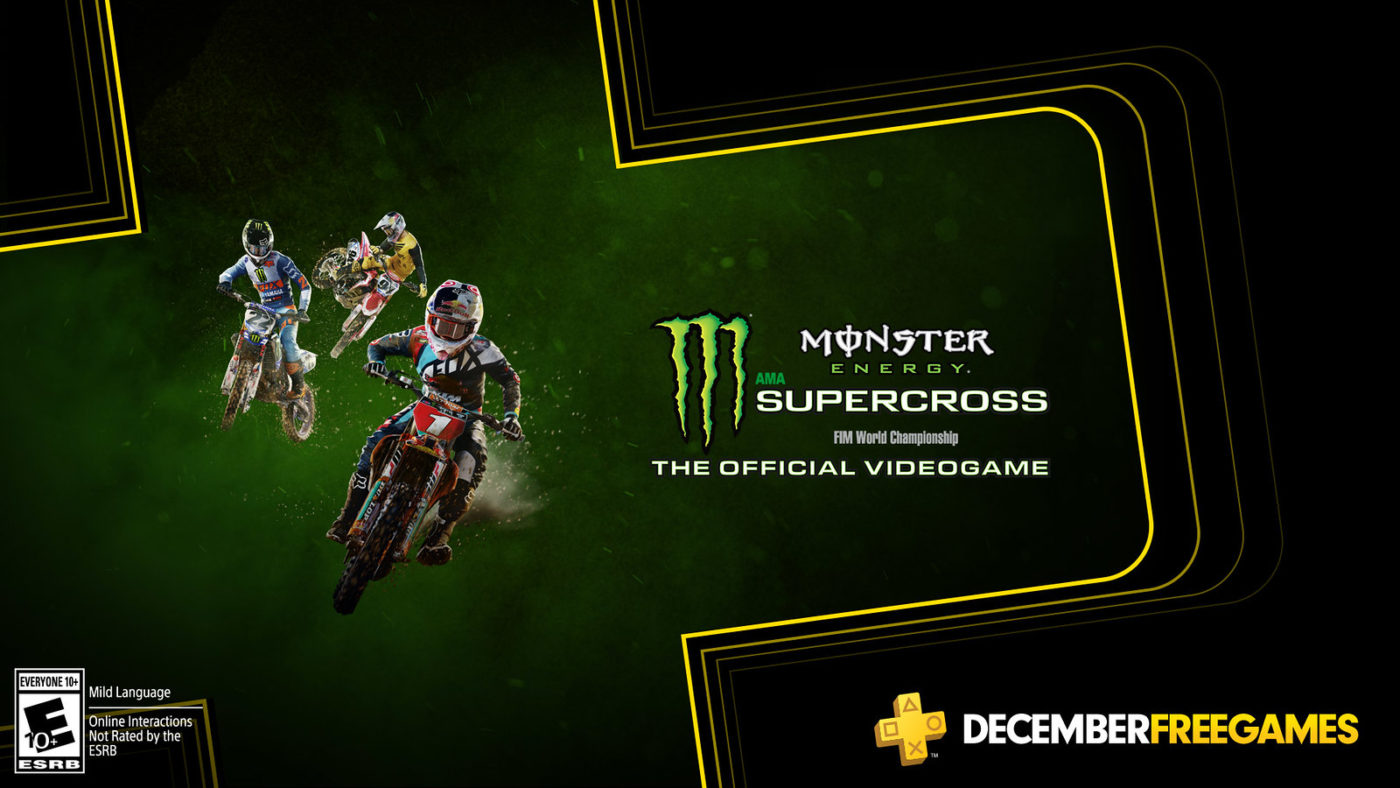 Monster Energy Supercross – The Official Videogame contains official bikes, tracks and riders, of the Supercross Championship. You’re also able to customize bikes & riders with numerous brands and items to design your ideal rider and face players around the world. The Track Editor lets you make and share your own custom creations with other players. Start with a stadium of choice, then craft away and share it with the community.

In addition to the PS Plus December 2019 free games, Sony has announced a limited free trial for the PSVR shooter, Firewall Zero Hour! This is exclusive to PS Plus members, and will be available on December 3-9, 2019. Players can partake in the multiplayer shootout experiencing the latest maps, missions and more.

Same as before, once these titles are available for download, we’ll be sure to let our readers know ASAP.

In the meantime, don’t forget to download this month’s freebies while you can! Download Nioh and Outlast 2 right here.