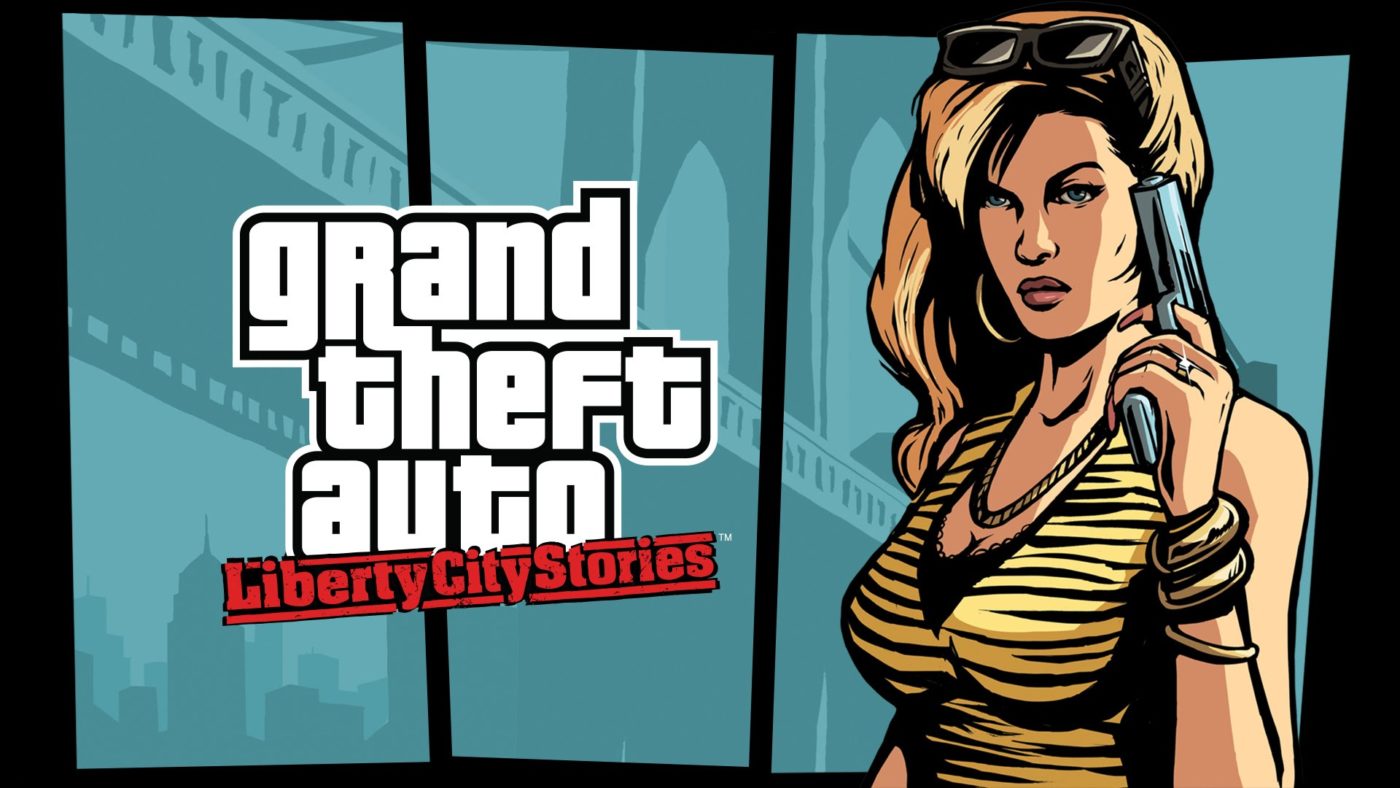 A bunch of new PS2 games on PS4 are coming soon, according to some newly-submitted ratings through ESRB.

What’s interesting, is that all of these titles are by Rockstar Games.

Here are the four titles that you can expect to see soon on PS4:

In Liberty City Stories, former trusted wise guy for the Leone crime family, Toni Cipriani returns home after spending time in hiding for killing a made man. Now, the streets of Liberty City are in turmoil, as warring families vie for control and the town begins to self-destruct under waves of political corruption, organized crime, drug trafficking and union strikes. Deranged hit men, morally depraved tycoons, cynical politicians and even his own mother stand in the way as Toni tries to bring the city under Leone family control.

As a soldier, Vic Vance has always protected his dysfunctional family, his country, himself. One bad decision later and that job is about to get much harder. Kicked out onto the streets of a city torn between glamour and gluttony, Vic is faced with a stark choice – build an empire or be crushed.

In 2001, Max Payne arrived to set the benchmark for action gaming, earning countless awards and revolutionizing the genre with cinematic combat sequences fuelled by the groundbreaking use of slow motion and compulsive narrative-driven gameplay. Now, working together with Rockstar Games’ New York-based production team, Remedy has combined Max Payne’s hallmark gameplay with all new innovations and unmatched production values. Max Payne 2: The Fall of Max Payne has raised the bar for action games all over again.

Midnight Club 3: DUB Edition delivers insanely fast, open city racing in Atlanta, San Diego, and Detroit, complete with 8-player online competition and the most comprehensive vehicle customization ever seen in a video game. Drive the hottest licensed real life SUVs, import tuners, muscle cars, choppers and luxury rides, and trick them out with the latest rims, trims, and upgrades just like in the pages of DUB.

Which Rockstar Games classic are you most looking forward to? Let us know!