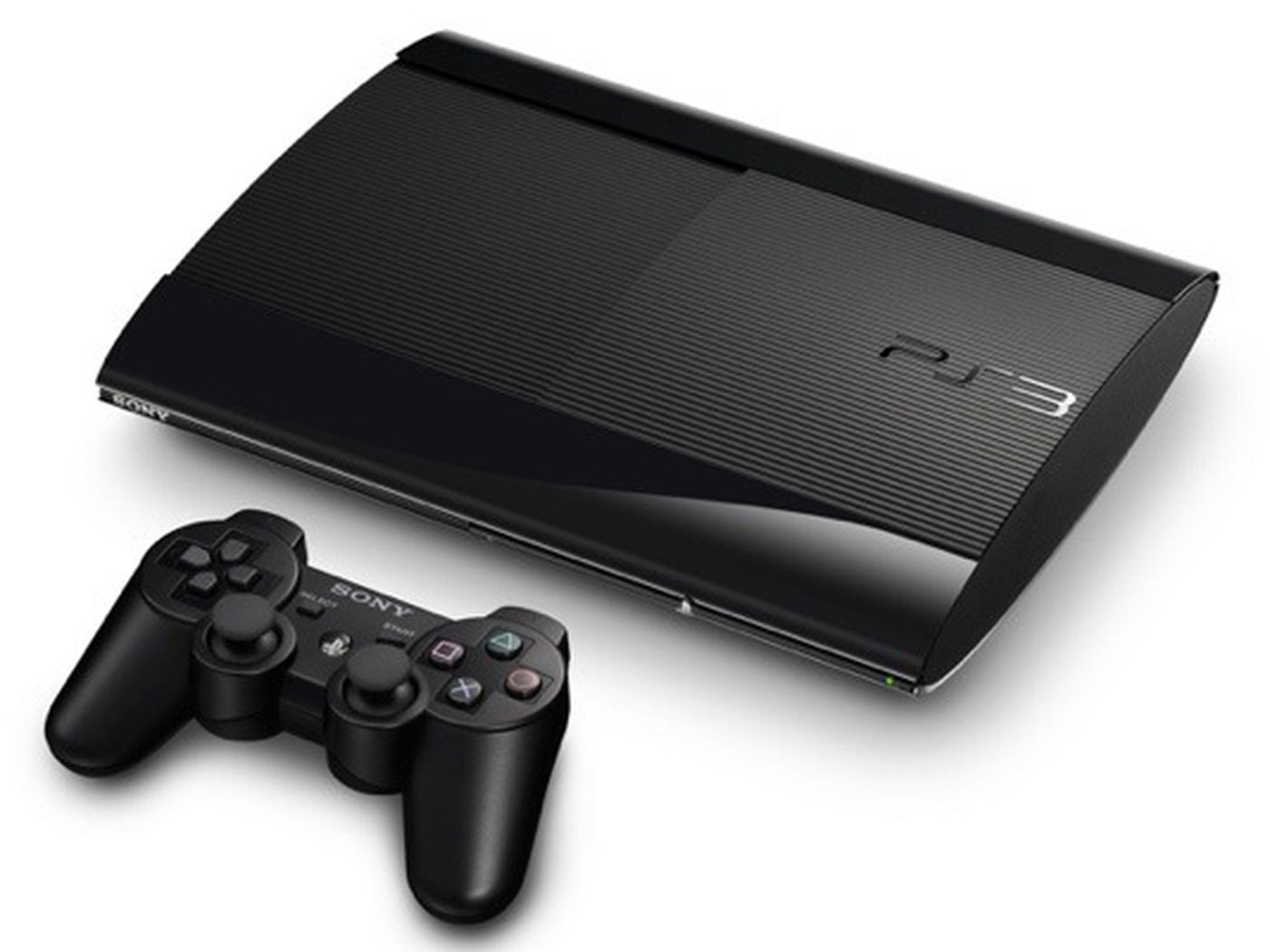 Well, here’s a weird one: Sony has mysteriously spring the PS3 update 4.87 firmware patch! Yes, the console, which was released way back in 2006, just got a firmware update today! Curious? Read on.

Those who want to download the update via USB, you can do so here.

Unfortunately, all the update does based from the update history is that “This update improves system performance” and that’s it. However, comments from the homebrewing community mentions how this is another patch to patch out exploits for jailbreaking the PS3.

That’s pretty much it. If you still use your PS3 to game or as a media center, just know that there is a new patch.

If you notice anything that got changed with this system firmware update, let us know down below in the comments or hit us up via email. Who knows? Maybe this latest system update unlocks the power of the Cell processor after all these years? One can hope.