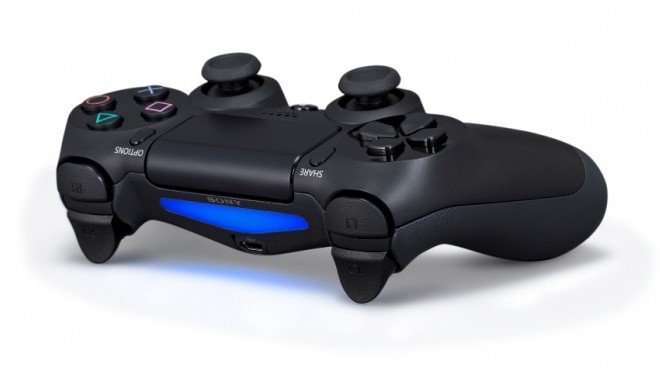 PS4 5.50 Issues With Various Controllers Crop Up After Latest Update

Just yesterday, Sony released a new system update for the PlayStation 4 that added supersampling, a more robust parental control feature set and more. While the firmware update is greatly appreciated by gamers (like me), it seems there are some PS4 5.50 issues that came with it as well.

According to numerous users on the r/PS4 community on Reddit and even on the official Sony PlayStation forums, PS4 controllers (arcade sticks, wired, wireless, etc.) are now having issues with the console.

Reddit user neon-arcadia posted the following message which got a few people chiming in.

PS4 Update 5.50 Seems to Have a Controller Issue from PS4

PlayStation forum members have posted the following as well:

In case the images aren’t loading, here’s some of the complaints so far.

I have the same problem controller suddenly stops working. None of the buttons work. Worked perfectly before system update. Haven’t figured a solution for this yet…

Literally having the same problem thought i was going crazy, the controller is like a month old and i did the whole hold the reset button and what not still happens….

My controller randomly is unresponsive after a few minutes. I have not experienced this before until downloading the newest PS4 update. Is anyone else experiencing this or know how to fix it? Controller model is CUH-ZCT1U.

There’s a lot more of that here, and here.

Unfortunately, it seems resetting the console doesn’t work. Not everyone is affected, so updating your console doesn’t automatically mean you’ll experience it. Let’s hope Sony fixes it soon.

If you’re experiencing this and found a workaround/fix, hit us up via email (tips@mp1st.com).