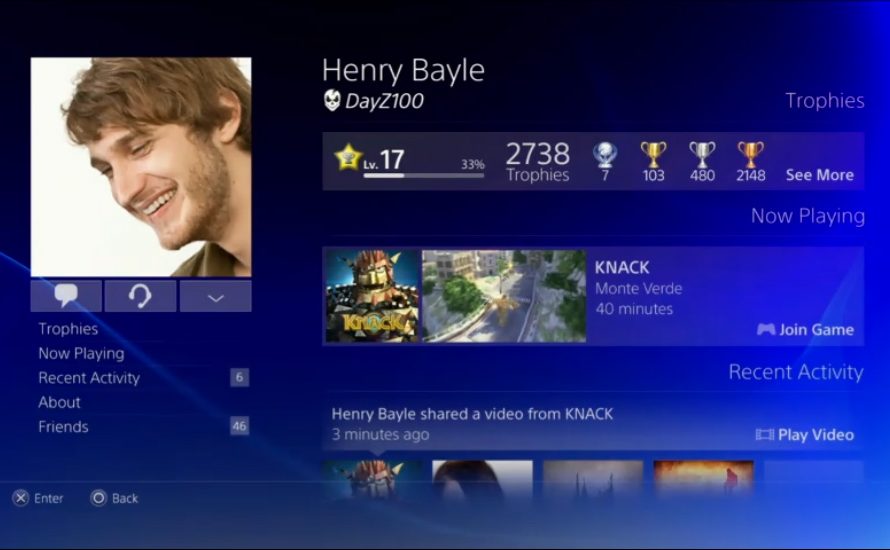 Just a few weeks ago, we reported that Sony was going to include the PS4 change online ID feature in an upcoming firmware testing preview. Well, it seems invites are going out now!

Over on Reddit, user JThrillington posted the PS4 change online ID invite he received, and yes, it seems he threw caution to the wind and completely disregarded the confidentiality message. 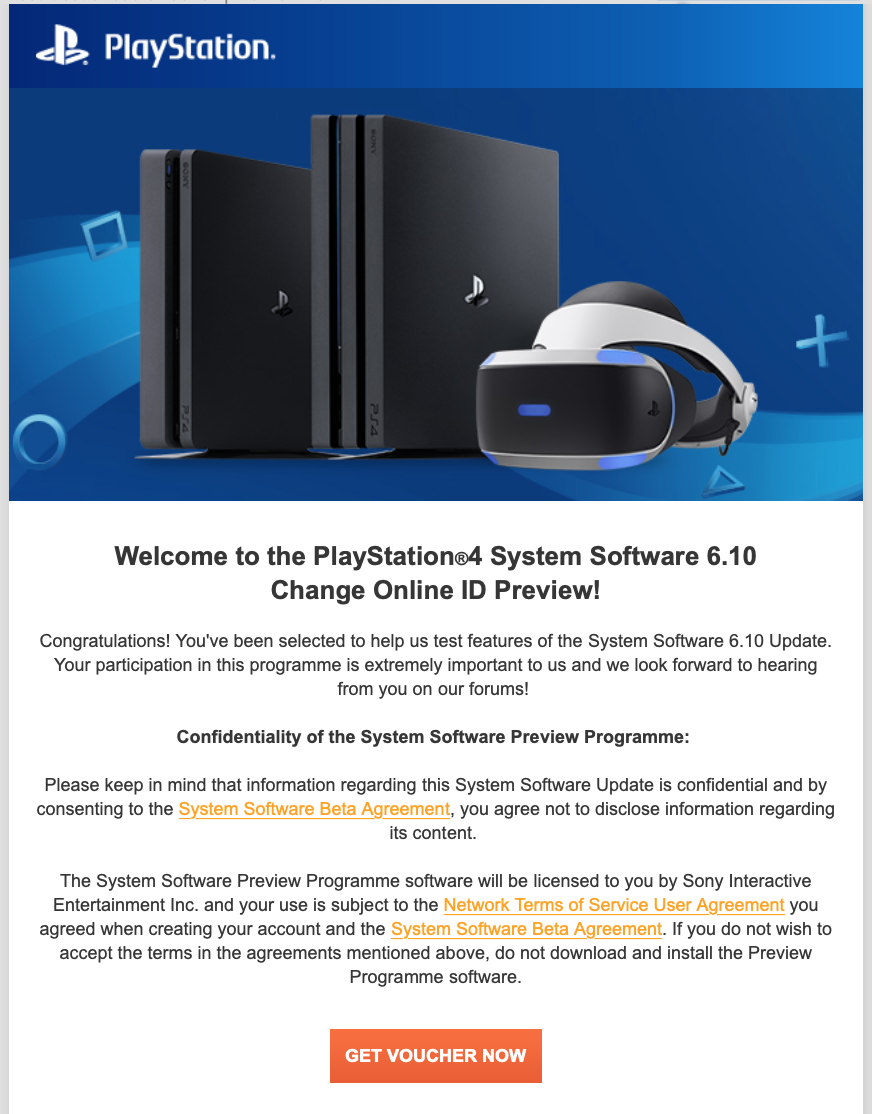 While it’s cool to be a part of this preview, I don’t think I’d risk my PS4 by being a firmware beta tester. That’s just me though. If your PSN username is too “extreme’ or “edgelord-y” then I gather you’ll want to change those ASAP, and being part of this early preview is something you’ve been looking forward to for years. Make sure to check your spam folder as well just to be sure.

In other PlayStation news, go check out the new games available on PSN this week right here. Sony’s annual Sale of the Dead is also on-going so check that out too.