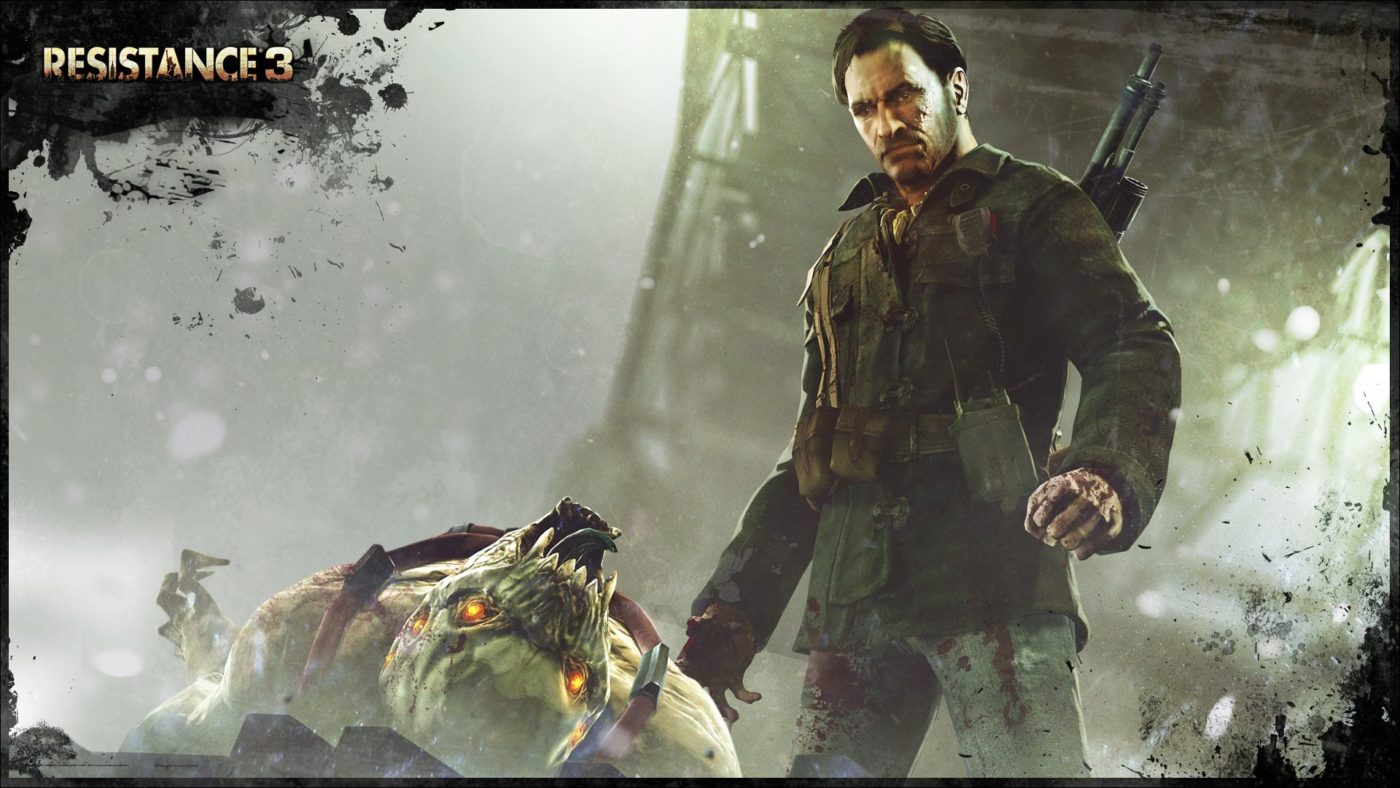 PSA: Resistance – Last Chance To Fight With The Resistance Before Servers Shutdown Forever

We are approaching the final days, as Sony is set to close down servers for all the Resistance titles later this week.

Beginning March 28th, all online activity for Resistance: Fall of Man, Resistance 2, and Resistance 3 will cease to exist as their servers will be closed. For many, this is sad news, as the original Resistance was a superb launch title for the PS3 that supplied endless amount of multiplayer action. Last January, Sony closed off a series of Socom servers, along with the only-online title, MAG.

It’ll be interesting to see how many players will be online playing Resistance games this week, hoping to get in on one last battle against the Chimera threat.

Are you going to be revisiting any of the Resistance titles this week?