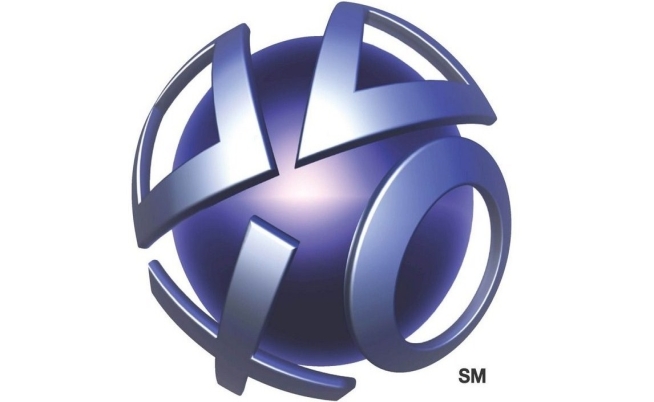 While the maintenance is ongoing, you won’t have access to:

Sony explained, “unlike typical maintenance events, consumers who are already signed-in to PSN will be signed-out, and consumers will be unable to sign in for the duration of the maintenance window.” Also, the PlayStation Blog won’t be accessible, as “PSN enabled websites will not be able to service users.”