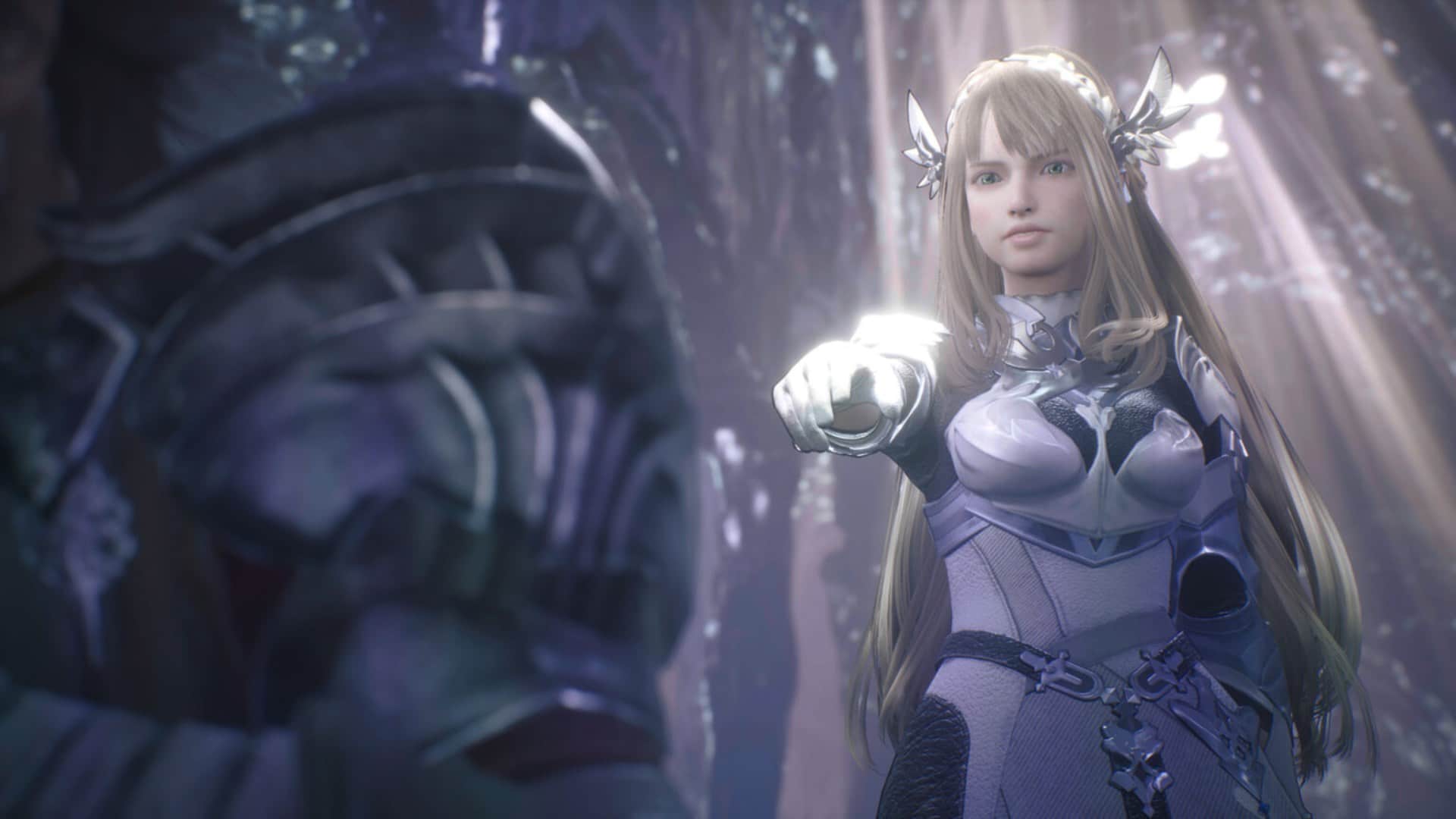 An update on the official PlayStation Store listing for Valkyrie Elysium has revealed the release date, as well as some brand new screenshots, which we’ve sorted into a gallery below for easy viewing.

According to an updated store listing on PSN, Valkyrie Elysium is set to release on September 28, 2022. While it was previously confirmed that the title would see a release this year after only being announced back in March, the exact date was still pending announcement. Of course seeing that this is a store listing update and not an official announcement, this release date could very well be incorrect.

However, while the release date is still in question, that wasn’t the only thing to get updated on the store listing as a new batch of screenshots have also been uploaded to the storefront.

Many are speculating that these screenshots appear to be from an in-game cutscene, suggesting that a new trailer may be dropping soon to showcase those scenes as they were not in the previous announcement trailer. Hopefully we’ll know soon enough!

Valkyrie Elysium will be launching on PS5, PS4 and PC (via Steam) sometime this year. You can read more details about the title down below, as well as watch the announcement trailer.

Long ago, Ragnarok—the End Times—loomed upon the realms.The All-Father Odin, with the last of his strength, created an emissary of redemption, Valkyrie; her sole task being the salvation of a doomed world.

Effortlessly soar through the battlefield and perform high-speed actions with the new Soul Chain system. Utilize a wide array of abilities and skills at the Valkyrie’s disposal to unleash devastating combos.

Summon Einherjar – strong warrior spirits selected by the Valkyrie – to aid you in battle!

Upgrade your weapons, skills, and Einherjar/Divine Arts combos to customize your playstyle.