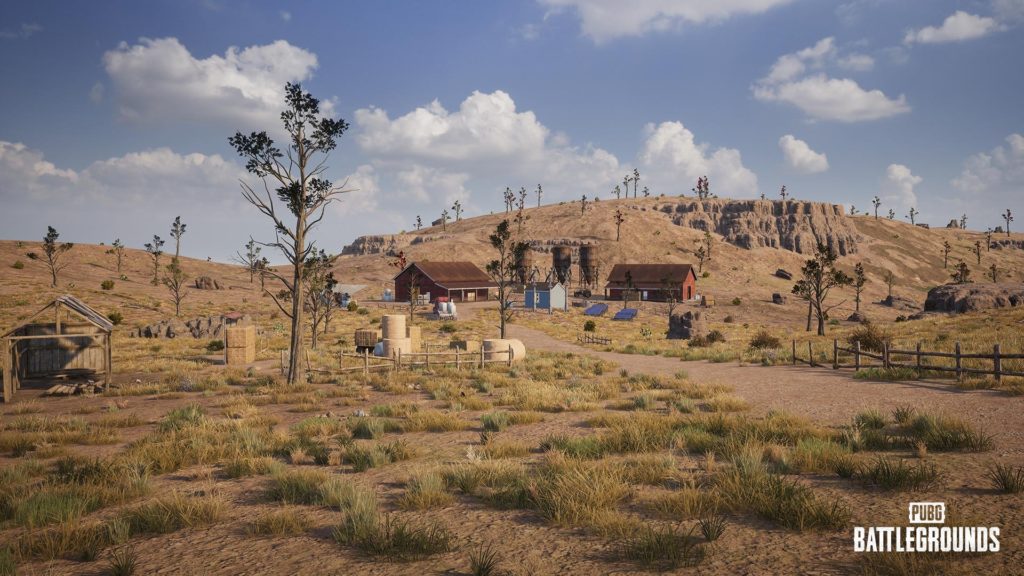 As the game celebrates its 5th Year Anniversary, PUBG Corp. has now revealed the PUBG 2022 roadmap and dev plan, unveiling to players what’s to come for the title this year. Check out the rundown on the dev plan below, as well as the updated roadmap infographic for new content to come in PUBG. 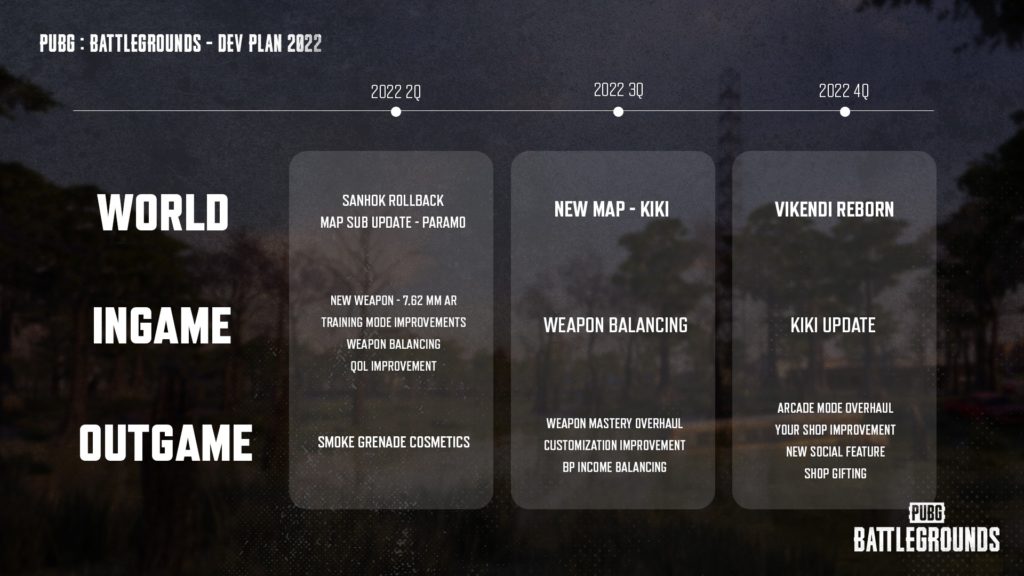 The developers also explained the meat of the roadmap, letting players know their dev plan for 2022:

That’s what’s coming to PUBG this year, as revealed in the 2022 roadmap. In case you missed it, check out the details on the 5th Year Anniversary events for PUBG here.