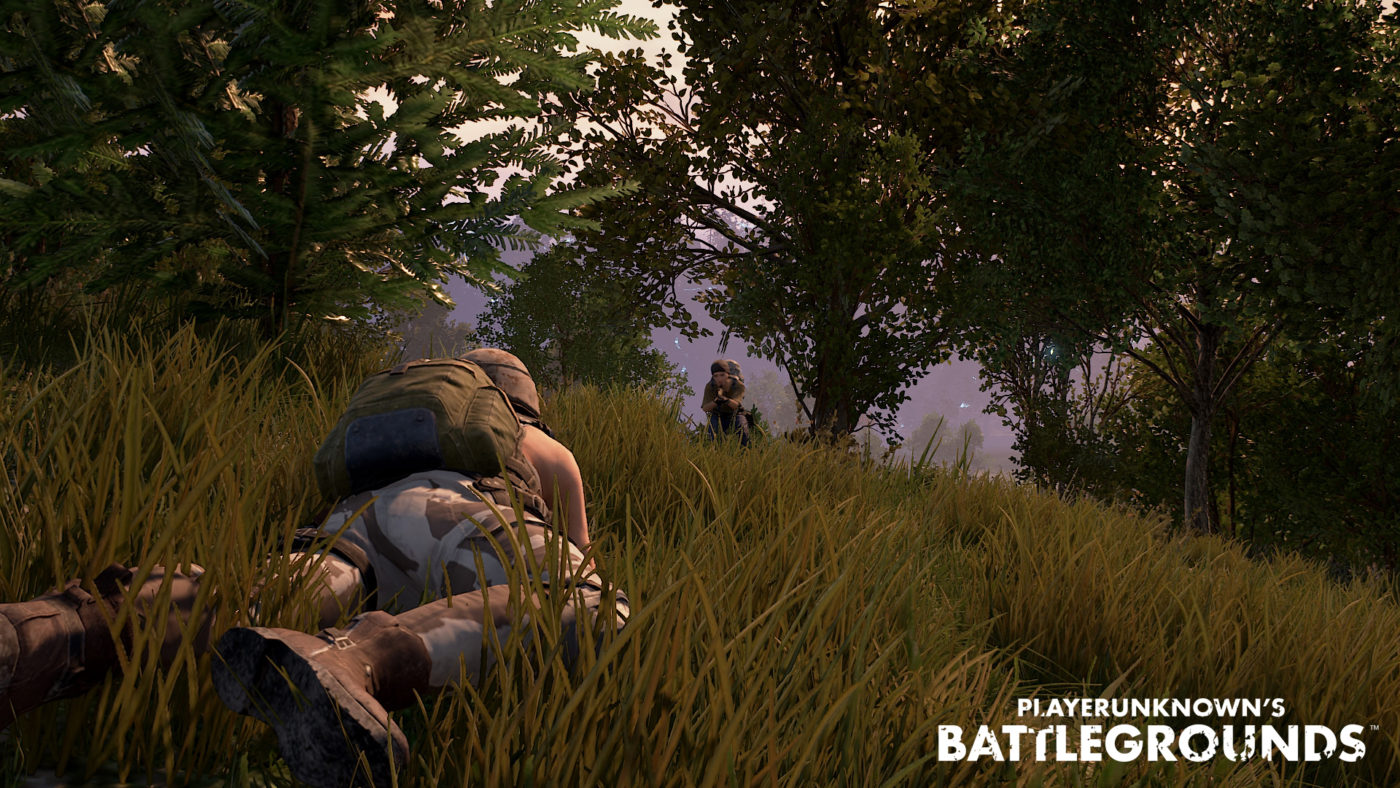 With PlayerUnknown’s Battlegrounds (PUBG) massive success, that means its flaws will get scrutinized more often than if it was a “small” game. One chief complaint some players have is with how to communicate with teammates; whether it’s their position, enemy points and whatnot.

Enter: Vivox. Bluehole has announced that the game is introducing Vivox’s positional 3D audio communications in PUBG. Basically, if a person is next to your right ear in the game world, they will sound close to you when they speak. If someone is farther away, the audio will represent it accordingly, too.

Vivox is the same tech used by Ubisoft in Rainbow Six Siege, which is must given that title’s strategic, slow-paced gameplay.

If you’re playing PUBG, will you use this? How do you communicate with your teammates in terms of distances and spacing?