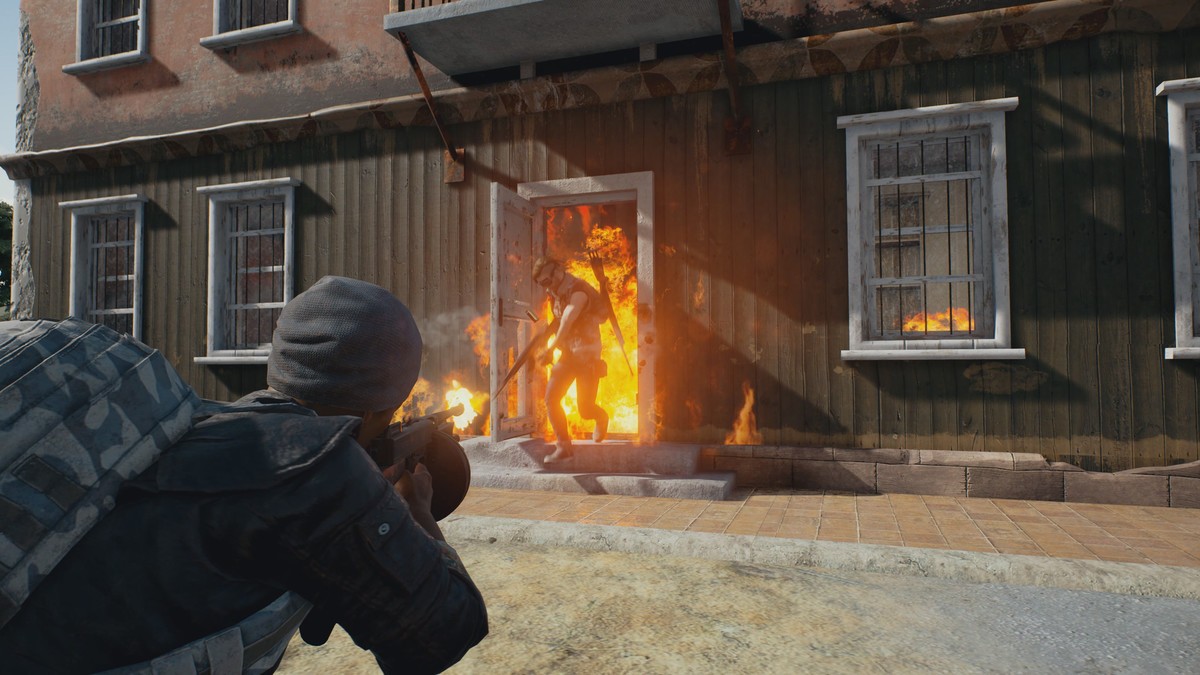 At this time of the year, it’s hard to deny that PlayerUnknown’s Battlegrounds (more commonly known as PUBG) is the year’s hottest gaming property. While that resulted in the game getting a TON of sales and players, that also meant that other developers would pump out PUBG copycats to capitalize on the genre’s popularity.

In an interview with the BBC, PlayerUnkown himself, Brendan Greene, talked about his hit game. Greene isn’t a fan of the PUBG copycats, and thinks there needs to be better IP protection in games.

I want this genre of games to grow. For that to happen you need new and interesting spins on the game mode. If it’s just copycats down the line, then the genre doesn’t grow and people get bored.

In movies and music there is IP protection and you can really look after your work. In gaming that doesn’t exist yet, and it’s something that should be looked into. Some amazing games pass under the radar.

Then someone else takes the idea, has a marketing budget, and suddenly has a popular game because they ripped off someone else’s idea. I think it’s something the industry needs to look into.

While Greene was careful not to name any specific game, his last statement about “marketing budget” and getting a popular game due to ripping someone off is clearly a jab at Epic Games’ Fornite Battle Royale — a game, which is super popular and successful in its own right.

Is Greene right? Should games have better IP protection? Or do you think he’s guilty of this himself given a lot of people can and will argue that PUBG was ripped off from H1Z1?

In other PUBG news, Microsoft has announced that the Xbox One version of PUBG has over one million players in its first 48 hours of availability.

New Far Cry 5 Trailer Introduces Us to “The Resistance”