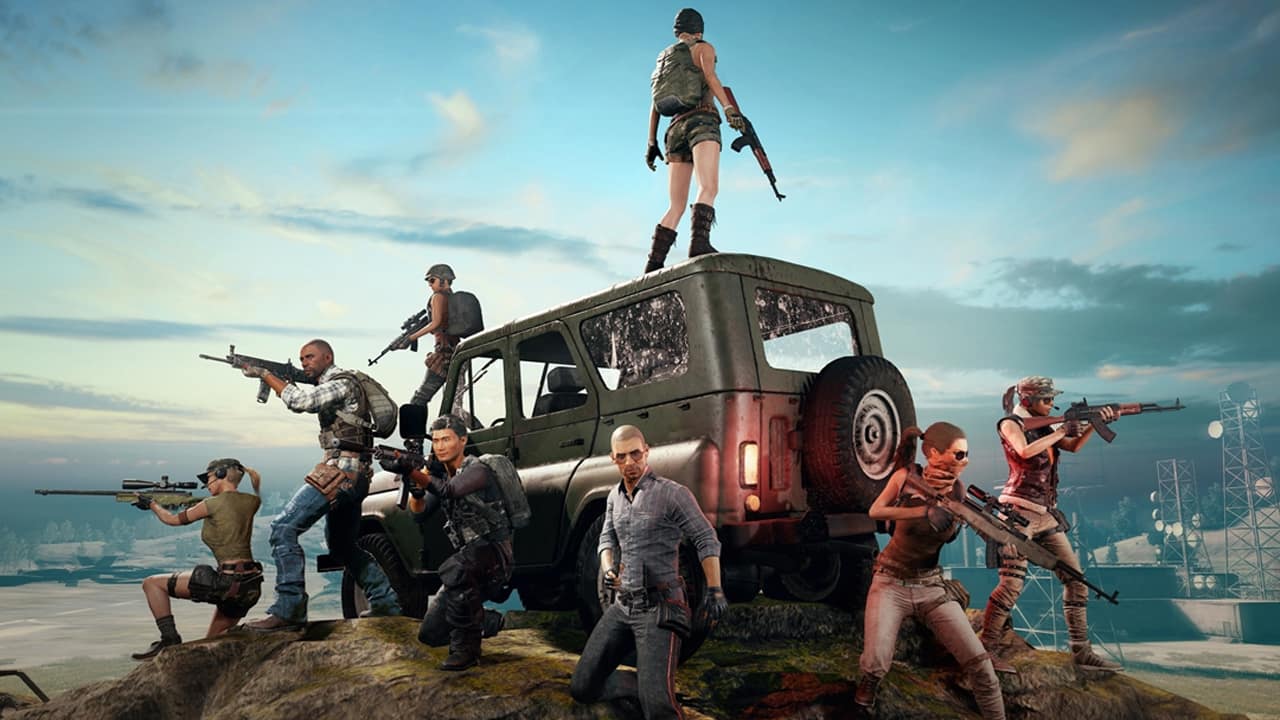 Just a few days ago, we reported that the PlayerUnknown’s Battlegrounds version of TDM (team deathmatch) called “War” is already live for custom games. Given how only a handful of PUBG players can create custom games (Twitch streamers, YouTubers, dev team members, etc.), some might be wondering when we’ll see the PUBG deatmatch mode be open to everyone.

While PUBG Corporation hasn’t mentioned an exact date, the studio announced that it’s looking to bring War mode to live servers as a special Event Mode, though it’s working to make custom games “more widely” in the coming months.

We’re working on a new experiment with War Mode on custom servers. It’s currently in a very early stages of development, so if you’re able to access custom games, we’re eager to have you play and let us know what you think! We’re looking into bringing War Mode to live servers as an Event Mode (but it’ll likely see changes between now and then).

Custom games and servers are still limited for now, but we intend to release them more widely at some point in the coming months. We’ll let you know when it’s ready.

As always, thanks for playing! Find more details on War Mode below:

War Mode is a death match type game mode that allows respawning. As soon as you jump into the game, the safe area (White Zone) will immediately be set; if you die you will be respawned at certain time intervals.

Is this the right move for PUBG to combat the copycats and the juggernaut that is Fortnite? You tell us. Have you played War Mode yet? What do you make of it?