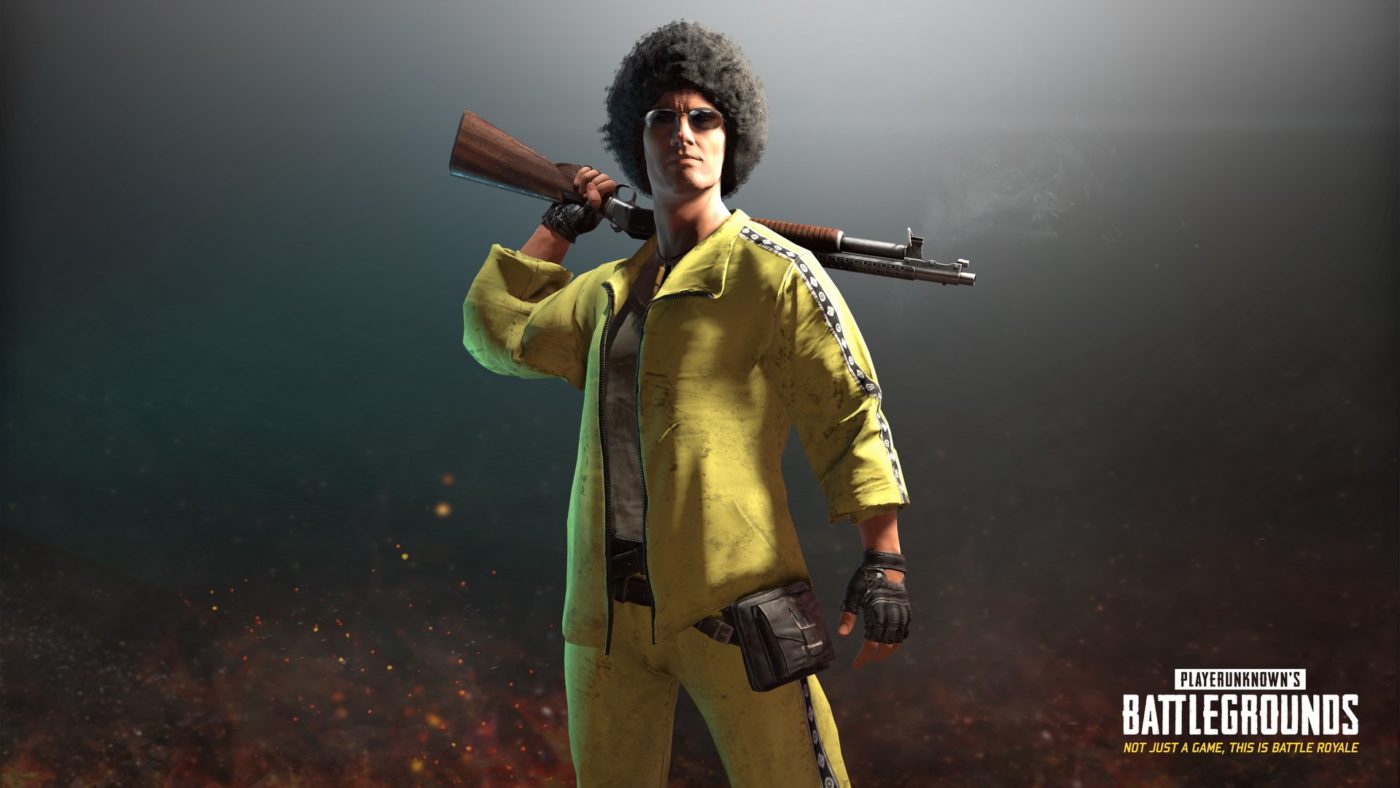 Previously, it was a $600 purple skirt that was causing us to question the sanity of PlayerUnknown’s Battlegrounds players. Now it turns out that $600 isn’t too crazy, when compared to the $1,670 one player spent on the “PLAYERUNKNOWN SET” in-game costume!

The purchase was made on September 1, as shown below. 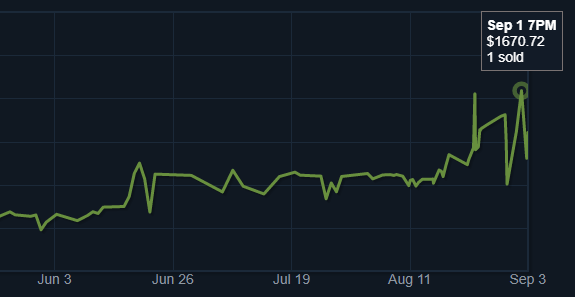 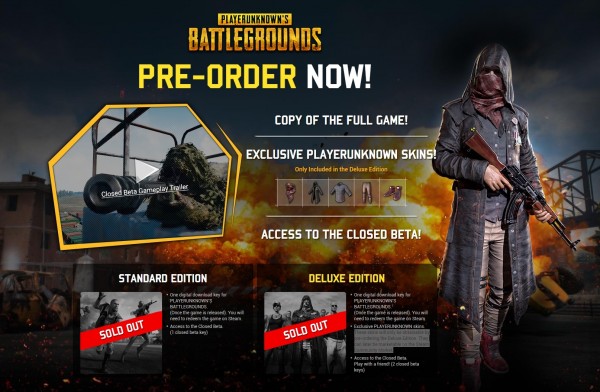 The insanity doesn’t stop there, for the price is actually trending upwards, with the two current sellers asking for above $1,700. Of course, they’ll have to find willing buyers, which could be tricky, as the highest offer is currently $1,257.36.

Those are some expensive in-game threads! What do you make of all this?