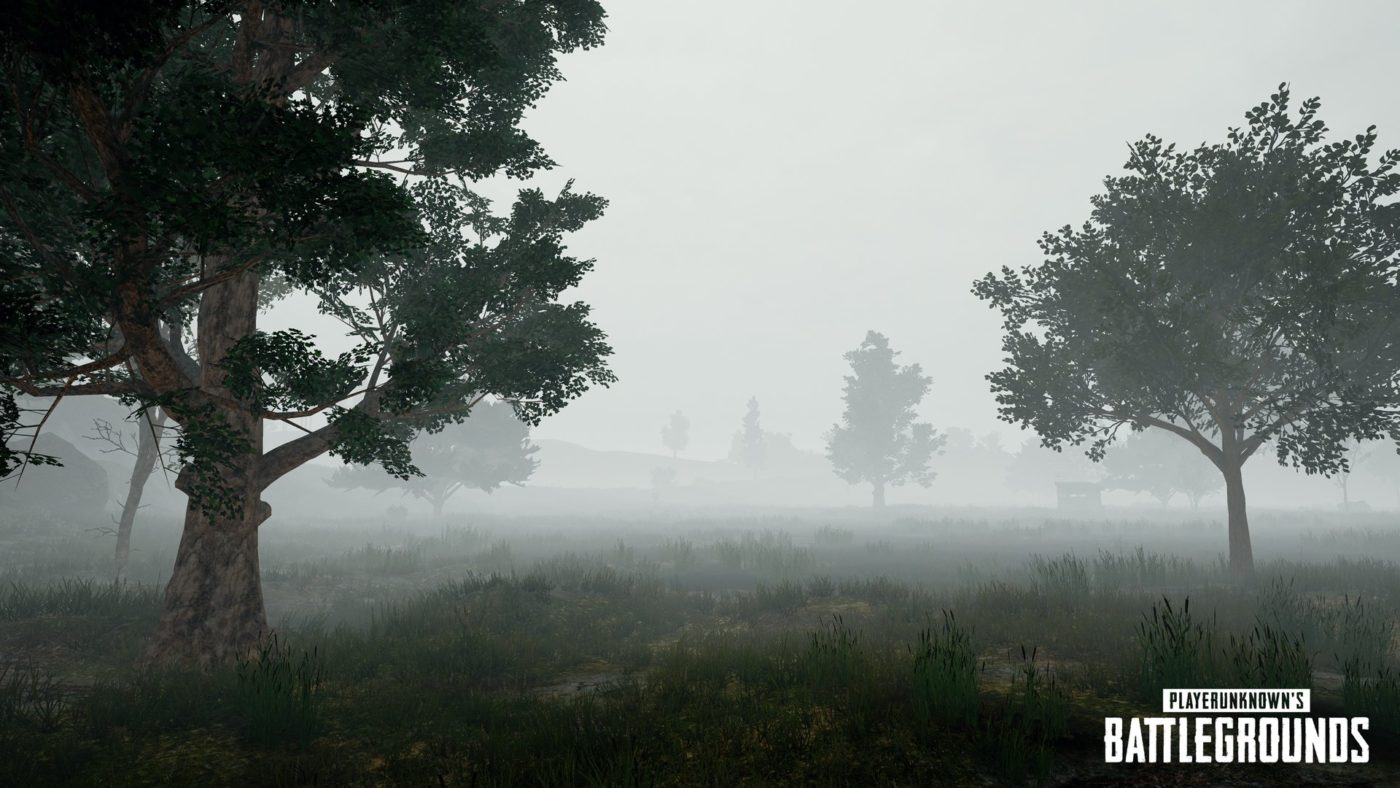 PlayerUnknown’s Battlegrounds is about to receive a new patch that could drastically alter the game. What is this game changer? Fog!

Sure, fog is just a weather effect, but it makes long-range engagements tricky, which is a key part of PUBG‘s combat. Forcing players into close-quarter encounters should make things a bit more intense and action-packed, however, and I’m excited to give it a try.

Another possible effect of the fog could be better performance. With fog obscuring things in the distance, PCs shouldn’t have to render as much. This could give players a boost to their frame-rate. Here’s hoping that’s the case!

Over on the official Twitter account, several in-game screenshots were posted showcasing the new PUBG fog weather effect. I’ve embedded them below. 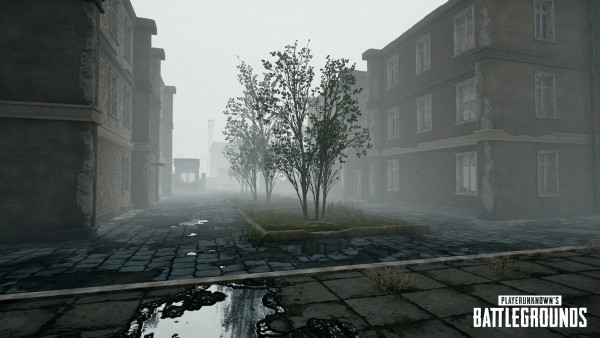 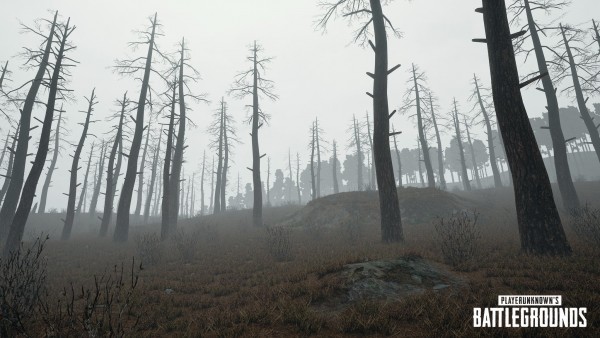 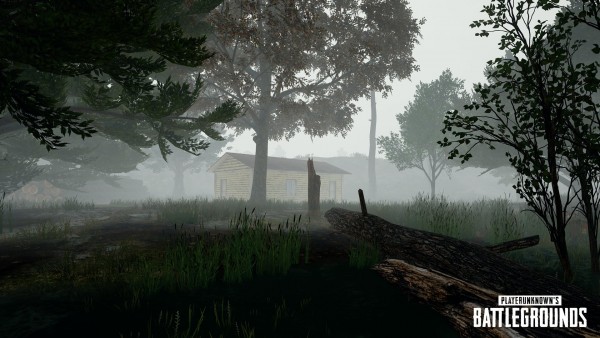 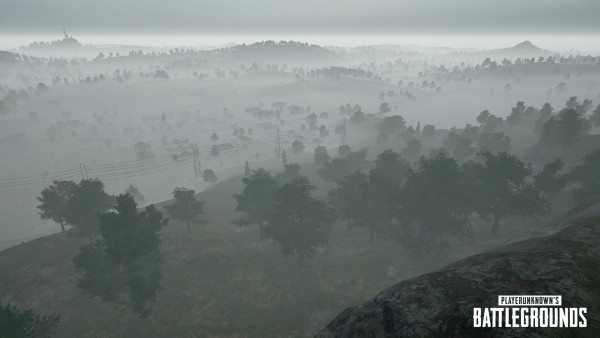 PlayerUnknown’s Battlegrounds is set to receive the patch this week, which will add the foggy weather, a Mini-14 rifle, and FPP leaderboards to the game. The patch will also fix “multiple bugs.”

What do you make of the fog?