PlayerUnknown’s Battlegrounds is set to receive a new update next week, which will add the Mini-14 rifle, foggy weather, and FPP leaderboards to the game. The patch will also fix “multiple bugs.”

Those who have downloaded the game’s test server will be able to access the content early next week. Then, after at least two days, the patch will go live on the full public build.

Here are the tweets confirming the new patch details:

Some of the key features of the new build include a new weapon, foggy weather condition, FPP leaderboards and multiple bug fixes.

We’ve been working on the new build and will deploy the update next week. Test servers will be up for at least 2 days early next week.

After next week’s update, Mini-14 will be available all over the island of Erangel. #ThisIsBattleRoyale pic.twitter.com/ujjcyxYiLo

In other PlayerUnknown’s Battlegrounds news, the partnership with Microsoft is going to allow Bluehole to use the same water tech that Sea of Thieves employs. This was revealed by Brendan Greene in an interview with GamesIndustry.biz.

“We can get that water tech, essentially for free, and we can share stuff with them … That’s just invaluable, because their water is great. Having that would really finish off our world nicely.” 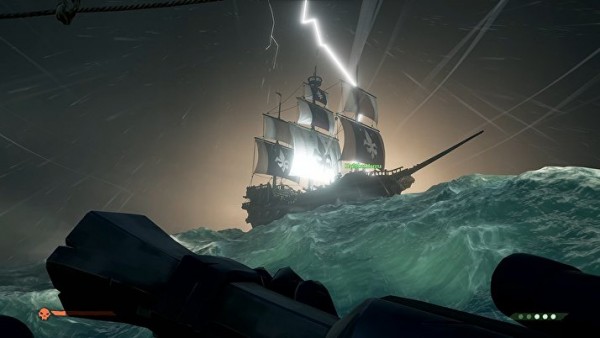 Some cool stuff is coming to PlayerUnknown’s Battlegrounds! Are you happy with the changes being made to the game?