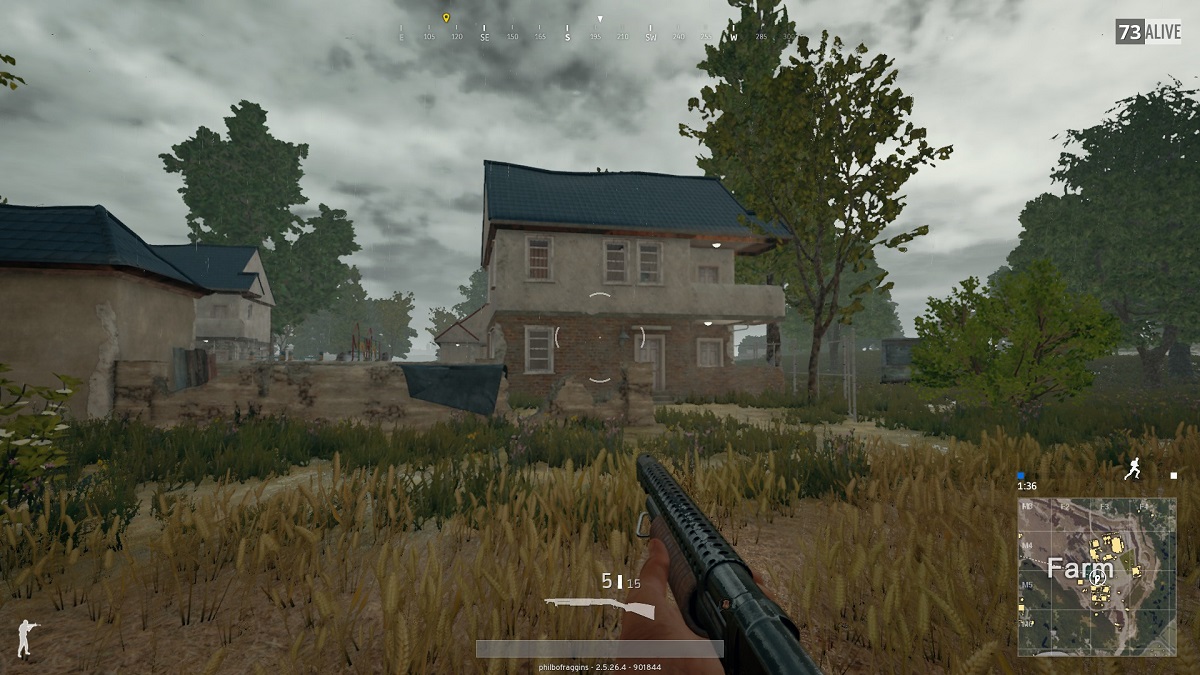 If you’re playing PlayerUnknown’s Battlegrounds (PUBG) on Xbox One — and let’s face it, who isn’t? — then you might be surprised to find out that players can now shift to a first-person perspective (FPP).

Over on the official PUBG forums, Lead Community Manager PUBG_poopieQueen (not kidding, that’s her forum handle) shared the following the following message:

In case you’re wondering, the latest PUBG Xbox One update rolled out just yesterday, and included frame rate boosts, aiming acceleration tweaks and more. The PC version also had a new update rolled out today, though it’s only for the Test Server version, but you can check out the changes to see what’s potentally in store for the full game

Call of Duty: WWII “The Darkest Shore” Trailer Gives Us a Taste of New Death